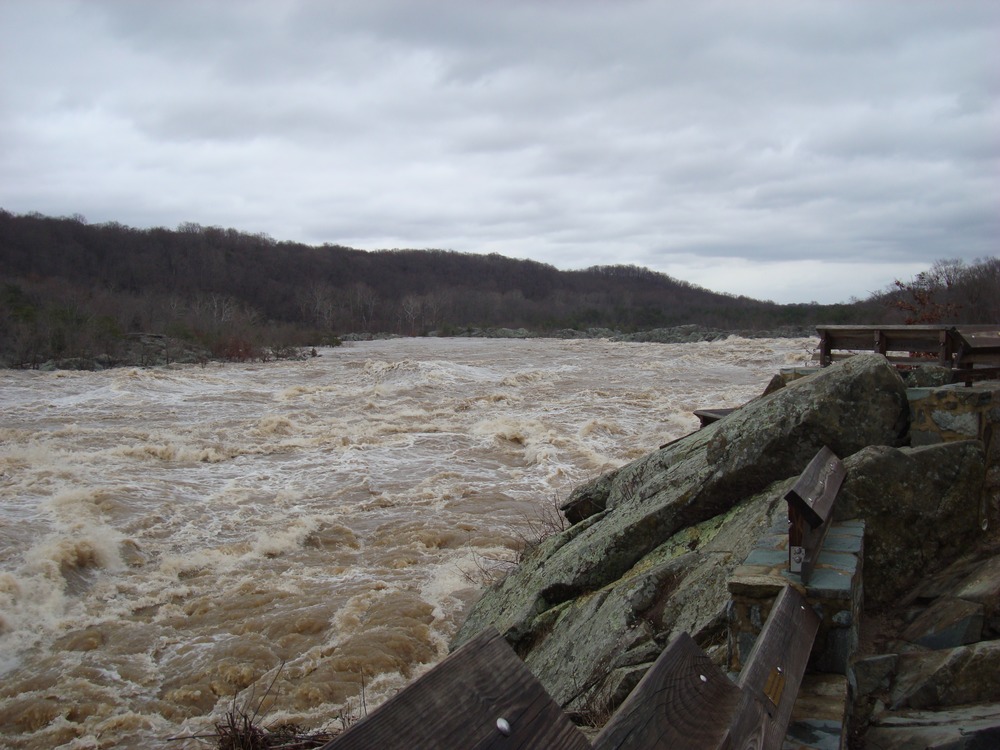 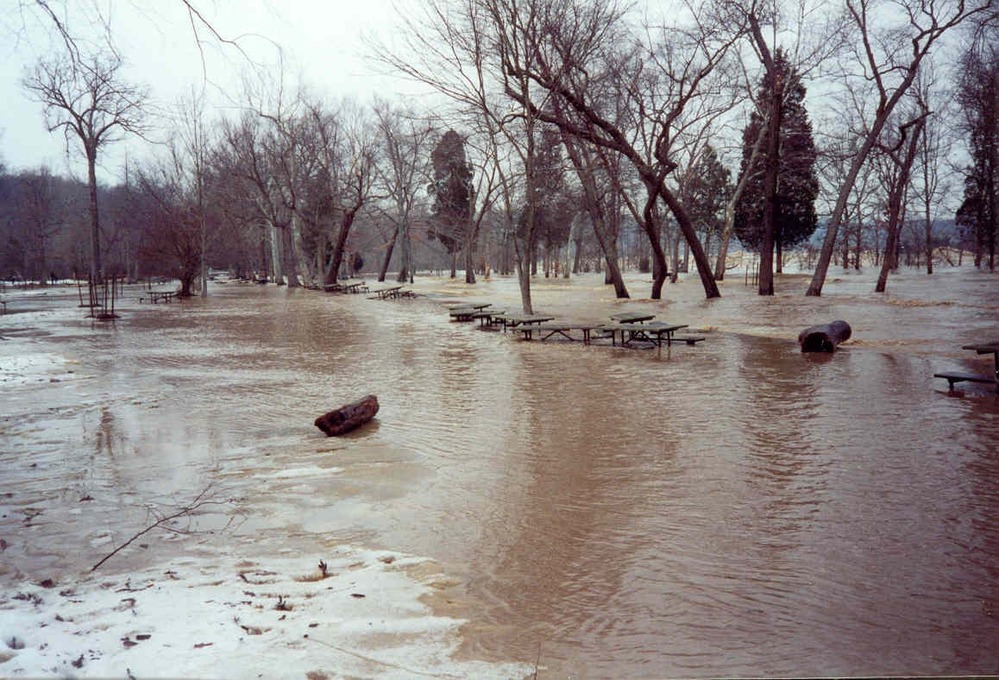 George G. commented:
The Mona Lisa is definitely my favorite painting because her enigmatic look is prevalent in my family. The line wasn't too bad when I...

DrFumblefinger commented:
For obvious reasons, a favorite spot for pickpockets to hang up.