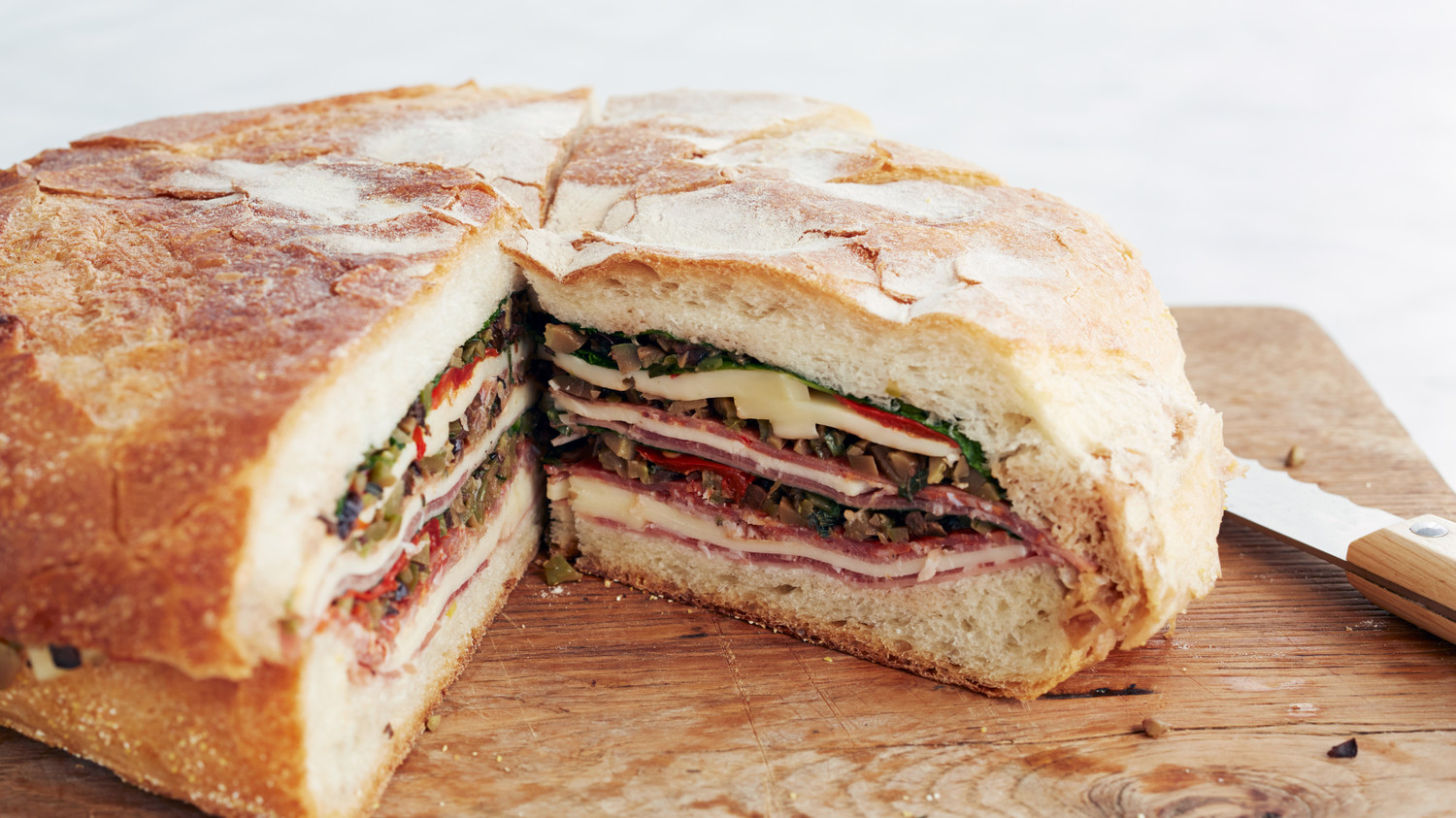 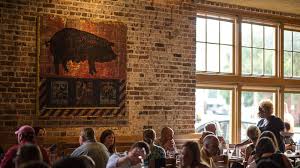 8/18/163:54 PM
❤️ 0
Back To Top
Post
Manage Blog Post
DrFumblefinger commented:
Great photos of a spectacular site. I was especially impressed by the final plunge into the river which, as you describe, flows of at a...