The plane that never was: Boeing's Sonic Cruiser concept helped pave the way for 777/787  Photo: Boeing

Will there be a 797 in our future? Is there a future for the A380 or the 747? And what’s happening with the rest of the ranges as airlines continue buying planes by the hundreds?

A few weeks ago, we took a look at how airlines think about what plane you should fly on, including a look at route patterns including hub-and-spoke vs. direct flights. Today, a look at a different, and sometimes very convoluted question: How did we end up with the planes we have now, and what comes next? 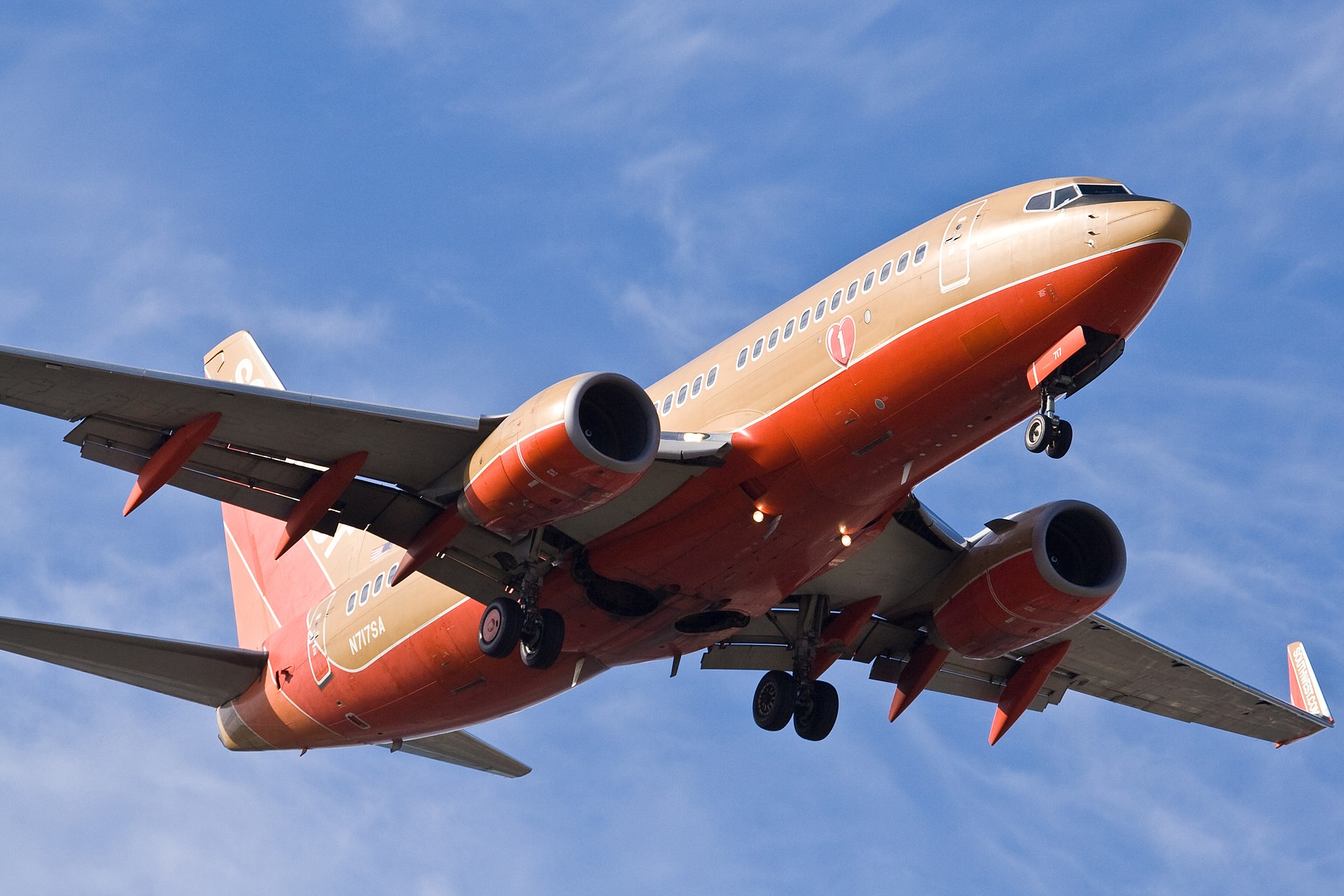 As complicated as it is, at least for writing about it, it’s a blessing that there are really only two mainline aircraft manufacturers competing, Airbus and Boeing. True, there’s a second tier, making smaller planes for regional service; that group includes Canada’s Bombardier, Brazil’s Embraer, and Antonov, based in Ukraine and Russia. But that’s a story for another time.

Although at a glance you might think that the big competition is a bit like Ford and Chevy, each with a model at a particular size and price point, but it’s actually more complex than that. Not only are many of the models not quite direct competitors, but there are significant overlaps where Boeing competes with Boeing and Airbus competes with Airbus.

And, some believe, there’s a gap where no one is competing, a “sweet spot” for a new plane. A number of Boeing executives have been floating the idea that there’s room for MOM, a “middle of the market” plane that would fit between the larger 737s and the smaller 787s. If there’s a 797 coming some day, that could be it…but it’s not clear there really is a gap there! 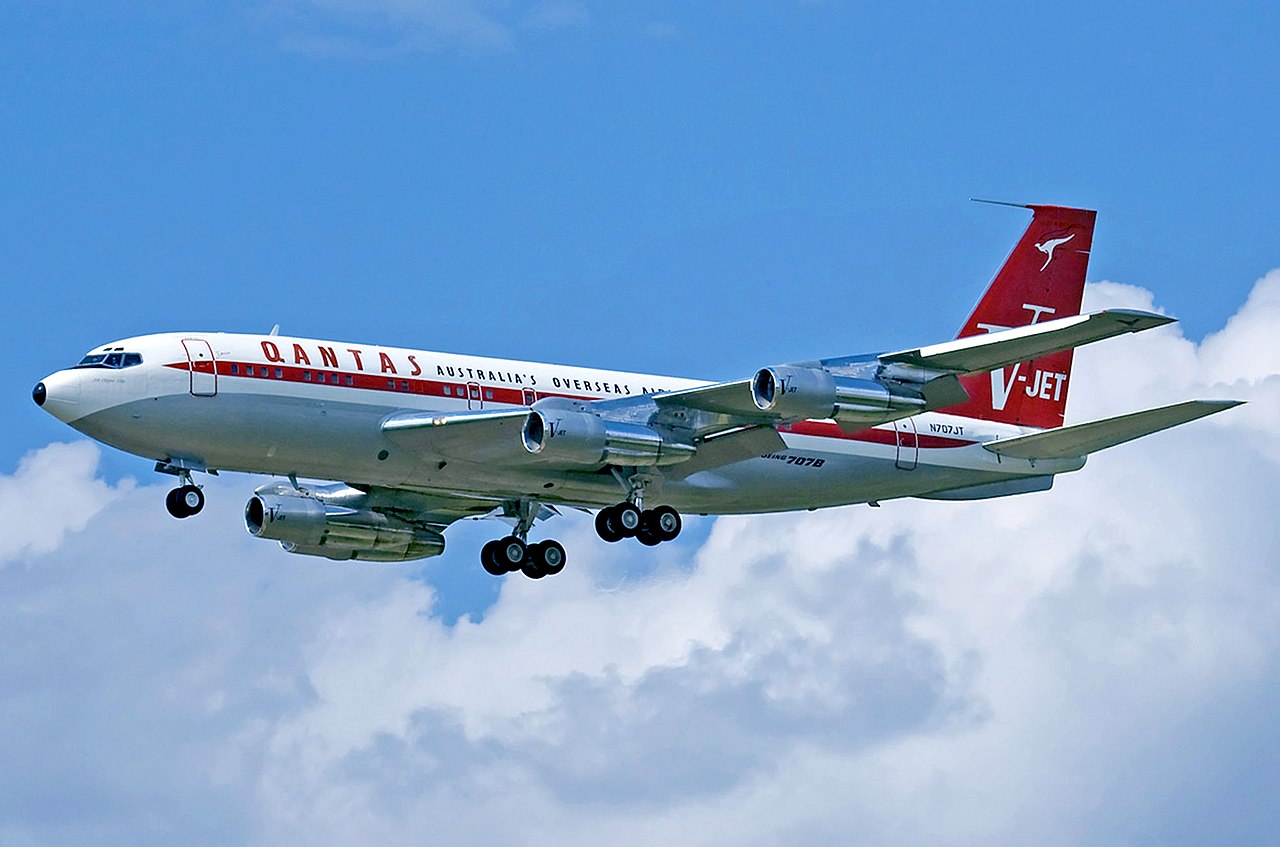 What makes the story sometimes confusing is that there are very few new "clean-sheet" planes—totally new designs. The 777/787 and the A350 are the only major examples in the last decade or so. All the rest were either developed from or are variants of existing lines. created by sometimes stretching a plane, sometimes extending its range, and more.

The Boeing 737, the world’s most popular airliner ever (as of May 2015, 8551 built and 4170 more on order), is a good example of that. It was originally conceived as a 60-seater competing with the original DC9 and others; Lufthansa, the launch customer, asked for a change to 100 seats and put in a big order. The smaller version was never built.

That was the 1960s (the plane went into service 48 years ago!). Fast forward through the 737-200, 300, etc. up to today’s 737-800 and the forthcoming 737-MAX, and you’re looking at up to 215 seats. And you’re looking at a plane that was originally aimed at short-to-medium routes and now is widely used for much longer flights. Some airlines, such as Ryanair and Southwest, are built entirely around it.

The Airbus A319/320 family, which competes with it has a similar bewildering variety, and more coming! This is the basic view, minus the many variations. The size variation is significant, as seen at right.

But although the two companies have many competing models, there are underlying differences in philosophy between them. For instance, in 2001, each was floating a completely different “next plane” idea. Boeing was (briefly) convinced that the time was ripe for a nearly supersonic 250-seat supersonic “Sonic Cruiser” that would avoid the economic issues of the Concorde; Airbus was just as sure that the future belonged to a plane that could move huge numbers of passengers—as many as 800 at a time—from one hub to another. That plane became the A380, of which more later.

The Sonic Cruiser never left the ground. But the enthusiastic airlines which liked the concept did tell Boeing that they were interested in a plane that size and fast, if not as fast as the Sonic Cruiser would have been. And a lot cheaper. Those design specs, along with a lot of the research and engineering of composite carbon fiber, later went into the development of the 787 Dreamliner and the 777 as well.

Big but not huge, and fuel-efficient, the 777 helped bring an early end to Airbus' 4-engine A340 series, shown below, landing at Heathrow      Photo: Adrian Pingstone / Wikimedia

As we discussed in the other article, a lot of what the airlines tell the manufacturers shows up in the planes a few years on. Sometimes not so many years on, because competition is a great spur. When Boeing realized in the 1960s that others were ahead of it in the small-to-medium range, they shortened the development cycle for the 737 by recycling designs and parts from the 707 and 727.

But the big factor for many of the developments is changes in flying patterns and volumes. Most of the last generation of propeller-driven airliners were still in the up-to-100-seat range. Economic changes, and the greater speeds of jets brought big increases in the number of people flying; handling many small planes led to airport congestion, and to proposals for larger planes to handle them more efficiently. That’s how the 747 came about; Pan Am and a few others pushed Boeing for a really big plane, and they got it. 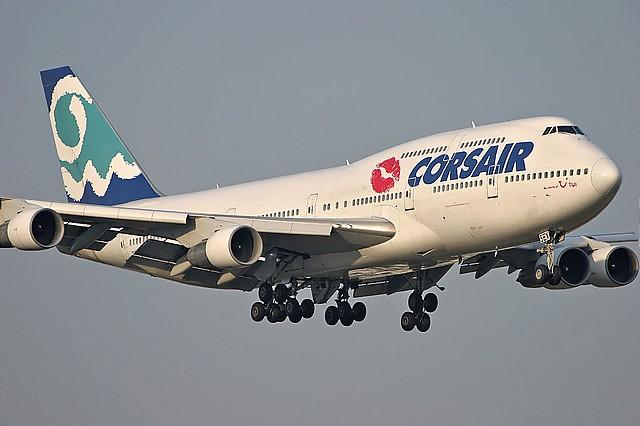 Probably the world's most easily recognizable airline, the 747 lives on past the role it was designed for.
Photo: Philippe Noret / Wikimedia

But, although it’s still in production in a few variants, mostly freight, its best days were its early ones, and by the 1980s, demand had fallen, not only because of a recession, but because planes that big are best used in hub-and-spoke route systems, and no matter how often they’re reconstructed, passengers hate them and go for direct flights. 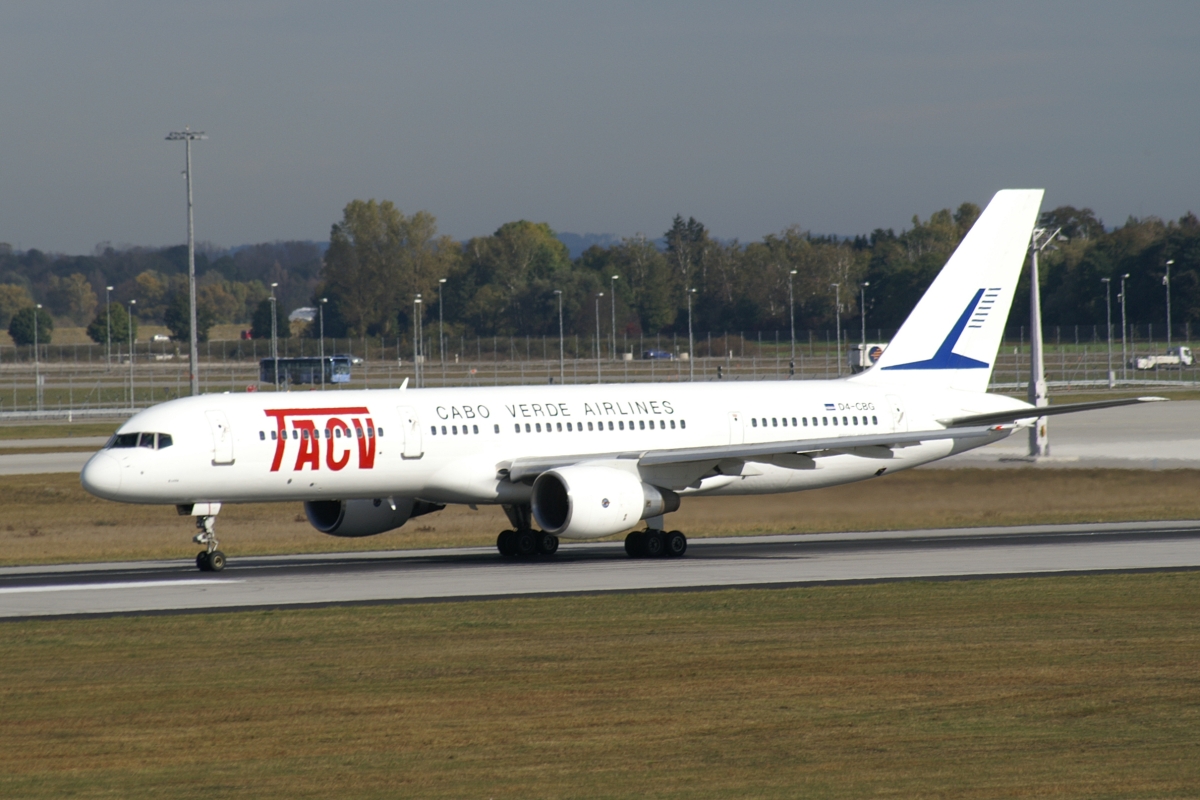 Out of production since 2004 but still widely-used and popular, the 757 is the plane that used to fill the gap that Boeing's MOM might be aimed at.    Photo: Juergen Lehle / Wikimedia

Which meant many more orders for 737s and 757s and A320s, and fewer for 747s. Perhaps that experience helped Boeing along in its skepticism about the A380 concept and Airbus’s estimate that there was a market for 1600 of them. As of today, 318 have been sold, and there have been no new orders for two years. None have been sold to Japanese or Chinese airlines, originally thought of as big buyers, and others, such as Malaysia, have put theirs on the market for resale. 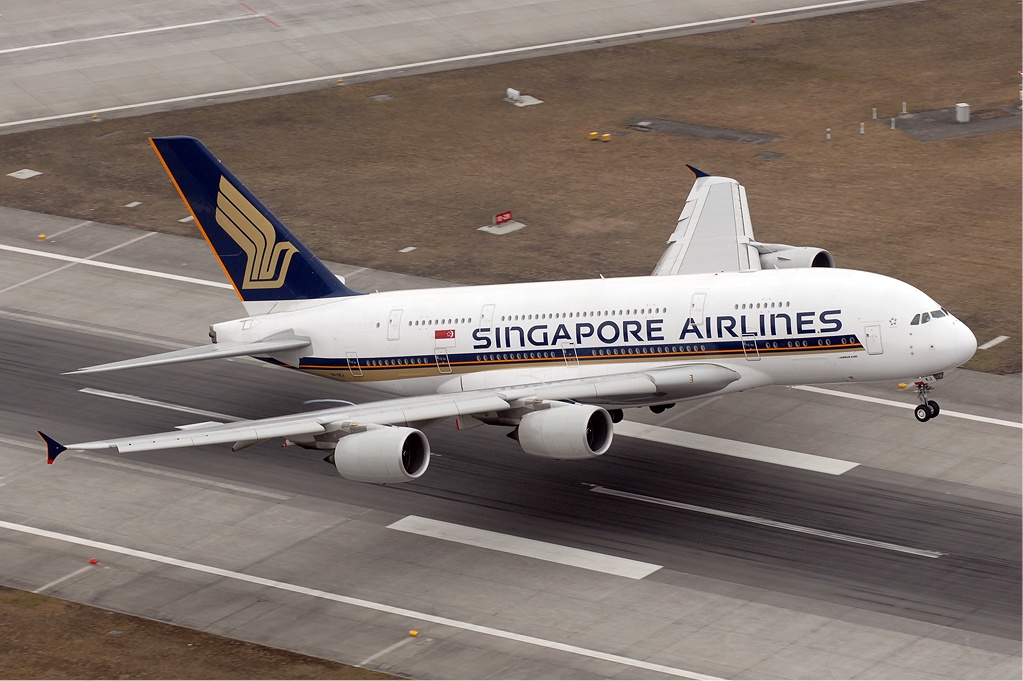 The A380: Two decks, four engines, up to 800 passengers...and no sales for two years. Many believe production will be ended soon.   Photo: Rolf Wallner / Wikimedia

Instead, Boeing bet on the 777 in the big-plane market and the 787 in the slightly-smaller plane market; so far it looks like paying off, with the 777 the best-selling large airliner ever, and still going strong.

The other big factor these days is fuel economy and carbon emissions. Although fuel costs have dropped this year, that’s still a big factor in decisions, because no one can be sure that will continue. Many of the new variations, especially those with new engine options (that’s what the ‘neo’ in A320neo stands for) are strong on that, and it’s one of the reasons the 787 is so popular.

I believe that's the best summary of modern jet development I've ever read.  Interesting and fun, thanks!

7/3/155:17 PM
❤️ 0
Back To Top
Post
Manage Blog Post
DrFumblefinger commented:
Here are your next puzzle clues from this week's destination of interest....