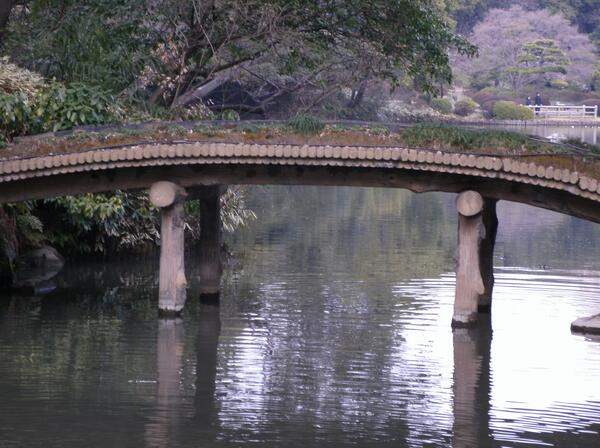 2/14/143:24 PM
❤️ 0
Back To Top
Post
Manage Blog Post
PHeymont commented:
From a reeaaallly loud voice to a small detail, here are the Friday clues!