When Canada closed down its national park system last week while the U.S. dropped fees and encouraged visits and the UK National Trust did likewise, the boos for Canada were loud and clear, including from here.

But a week later, with evidence that U.S. National Parks have been drawing unwanted crowds who in some cases have traveled long distances to get there, and with signs that visitors are not practicing social distancing, the shoe is on the other foot and there are calls for the U.S. to follow Canada.

Yellowstone and some other iconic parks have already been shut on recommendation from local park managers, and Arizona is waiting on a response to its request to shut Grand Canyon National Park as the virus has shown increased activity in the area. Without waiting, Park managers have already shut down some of the most popular hiking trails.

Officials are worried because there has been a surge in park visits, and because many of the parks are in isolated areas with limited medical facilities. 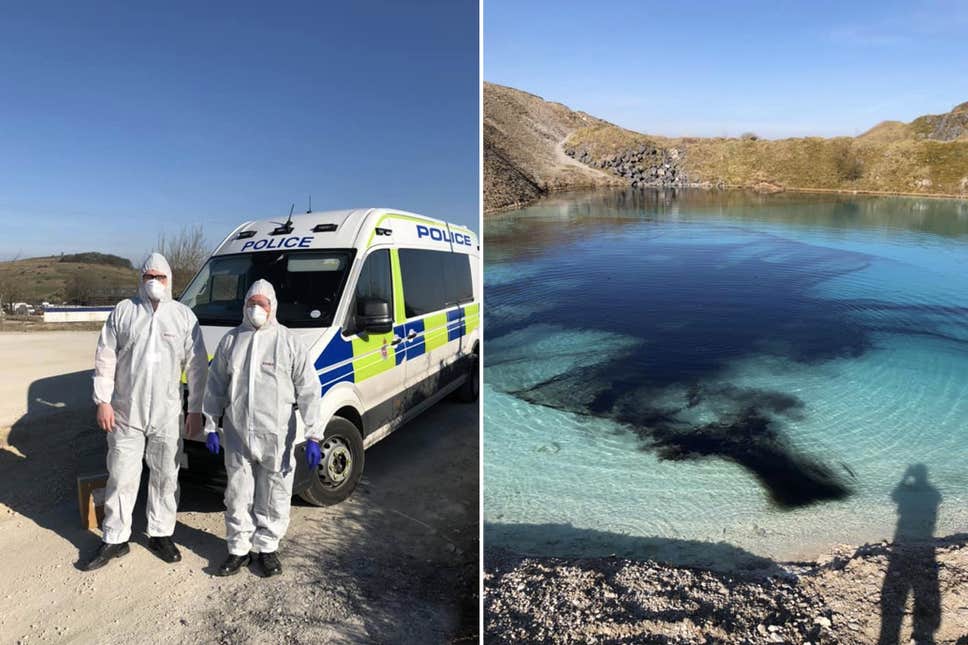 Police add black dye to a clear Blue Lake in Buxton England to deter visitors. This is why we dont give guns to our Local Police. If you went into that Lake the cold would kill you anyway.

3/29/206:34 AM
❤️ 1
Back To Top
Post
Manage Blog Post
George G. commented:
Welcome to the weekend, and to the last two clue sets, one today, and one tomorrow. A fiendishly or friendishly grinning cat and some...