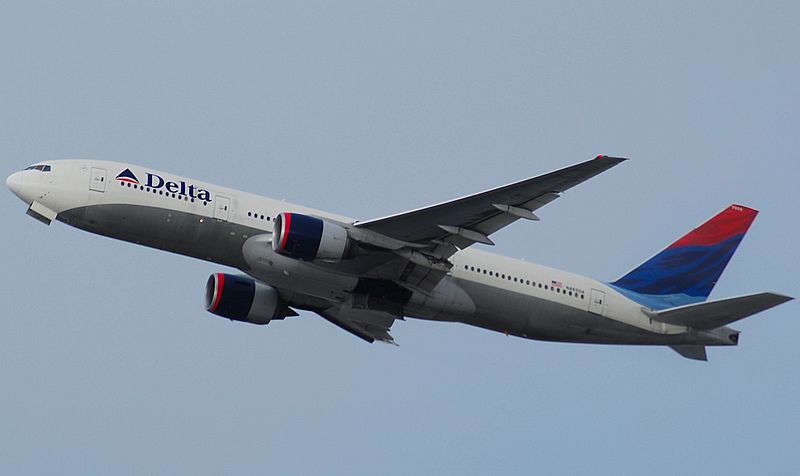 We're used to reading of big orders of new planes, especially at the big annual airshows. But some airlines, including big ones, also keep an eye on the used-plane market.

Delta, for example, has indicated it wants to expand its wide-body fleet as demand grows, but they're not looking to overpay, in either the new or used markets. CEO Richard Anderson says Delta is interested, but: “We get calls all the time. But there’s no deal, Prices are going to get lower. You wouldn’t strike a deal now.”

Part of the reason for his optimism is that a number of airlines with sizable numbers of wide-body planes need to reduce numbers, either because of market changes, or because they have newer aircraft on order.

For instance, Singapore Airlines has 70 B777s either retiring or coming off lease; they're 8 to 10 years old. But the number of buyers interested in buying by the dozens is limited. Presently, planes like that are going for about $10 million...but Anderson thinks he'll soon be able to buy for less.