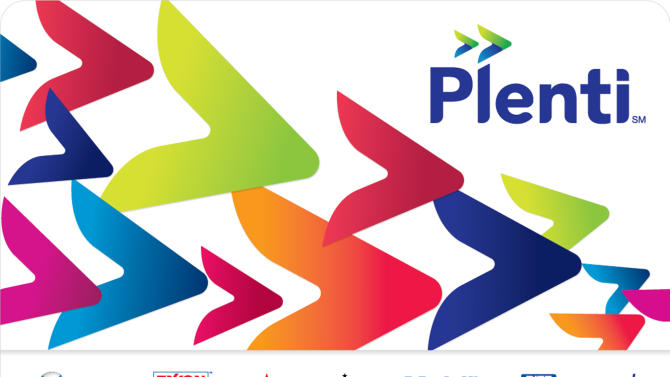 American Express has launched a new points program, called Plenti, that has some unique features. It's a "coalition" program, which doesn't tie points to a particular card or industry. There are interesting features:

American Express, which already runs a Membership Rewards program and has co-branded cards with Delta, Starwood and JetBlue, among others, is aiming this program at a broader audience than its other programs, which are aimed at a more affluent audience. Amex will allow Membership Rewards points to be transferred  to Plenti. For more information, check Amex's Press Release and Plenti site.

Among the merchants signed up already are Exxon-Mobil, AT&T, Macy’s, Hulu, Nationwide Insurance and Rite Aid. Sign-up is free.