It’s becoming increasingly popular for Aussies to check out Thredbo, a resort that is: open year-round for skiing or snowboarding in winter, mountain biking, hiking, fishing, or just relaxing in the summer season.

Still, tourists will come through for more unusual Christmas festivities, since this generally isn’t the rule. By the same token, many Aussies look to experience a white Christmas in other parts of the world, as the literature paints it. There are adventures to be had in the world’s northern hemisphere. And some of them feel similar to the climate of Australia in December. 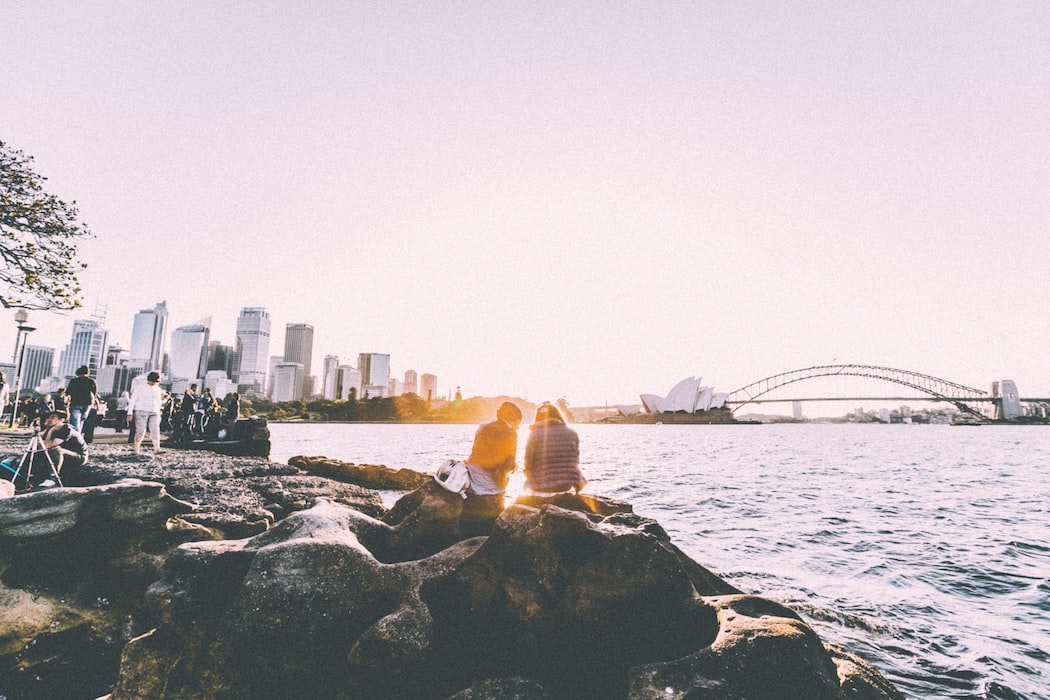 In Vancouver, in the Pacific Northwest, or Cascadia, there is a very wet, primarily temperate winter climate that is absolutely flush with activities year-round. From historical explorations to nature trails and the like, there’s always something to do. Additionally, you can experience Christmas in a particularly unique atmosphere—like Vancouver Island.

Australian or not, there are things to recommend a trip to this iconic area of the northwest during the Christmas season, not least of which being novelty. Christmas is wonderful, and its deep tradition makes celebrating things the same way the norm for most families. But sometimes you’ve got to go out and do something different for a change.

Many families are additionally taking cruises on the Ocean, which is definitely considered to be unusual by many. Still, two weeks in the Caribbean at the end of the year is unforgettable, and you can bet the crew will be celebrating the holiday. Cruises far to the north aren’t so popular given the weather, but you may be able to find something of the kind if you’re feeling truly adventurous.

Here’s something for those who may not have young ones, but are looking to do something truly unique for any season. Russia has their own version of Christmas and New Year, which takes place near the same time as Western Christmas traditions. It’s not the same date, but there are similar celebrations. Additionally, Russian Orthodoxy is contributing to a revolution of tradition that is changing the country. 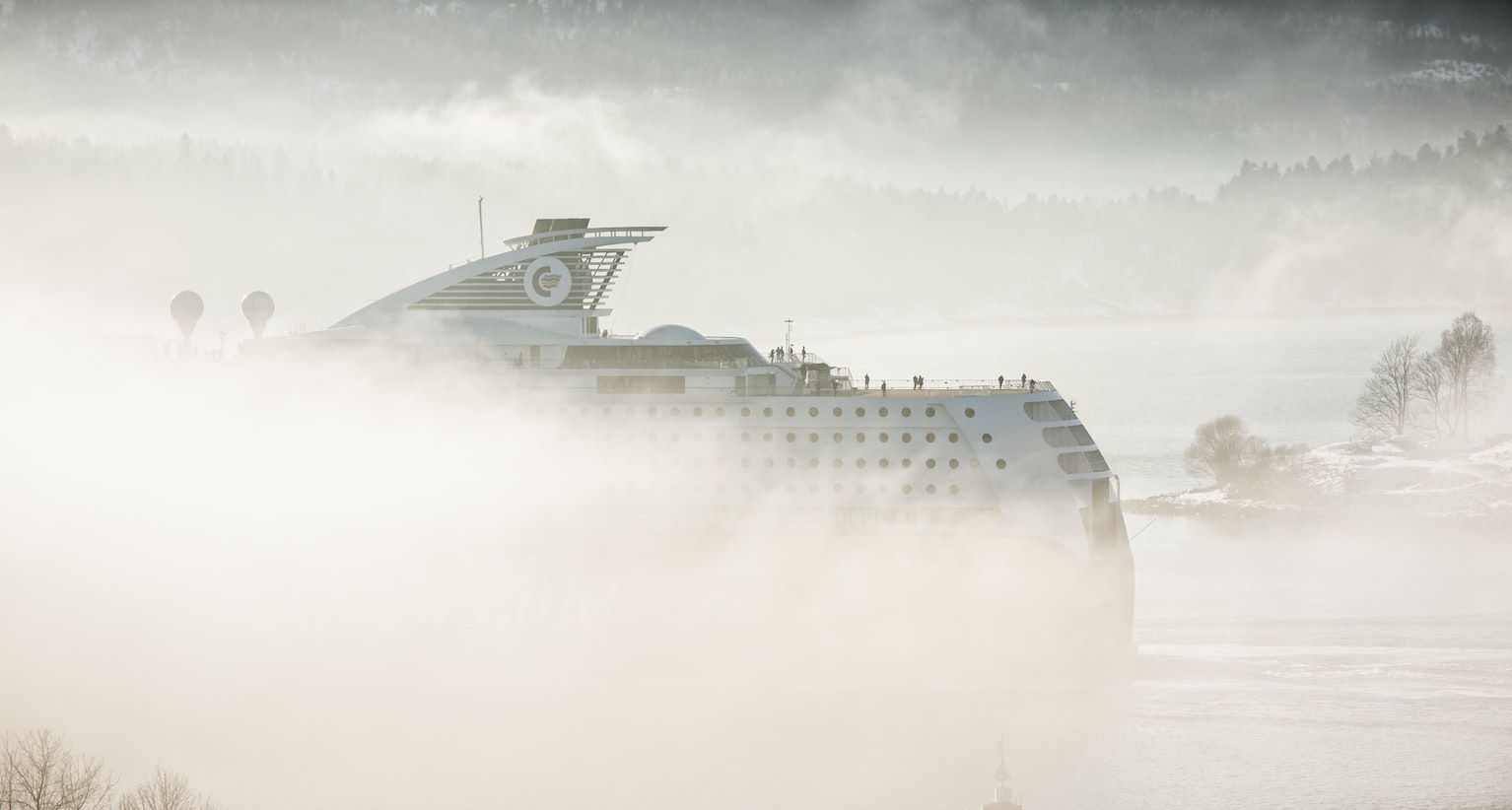 You might take an excursion on the Trans-Siberian railway from the eastern shores of Russia to the massive country’s western shores. Until China’s new railway eclipsed it very recently, this was the longest stretch of railway in the world.

The benefit of an unusual journey like this is that the trip itself acts as a present. You’re giving yourself a permanent gift: adventure, and the experience which derives from it. Whether you’re parasailing in the Caribbean, hiking through the massive trees of the Pacific Northwest, possibly snowboarding and biking in Thredbo, or having a crazy adventure in deep Russia, you’re seeing new things, and you’ll feel truly alive.

The World Is More Accessible Than Ever

Vacations are necessary parts of modernity, especially as the world contracts with technology and political transition. Now it’s very possible, and realistic, to visit most parts of the world—and affordably, relatively speaking. Everyone is going to and fro these days. If you want to be contemporary, it makes sense to broaden your horizons.

Holiday is a time when you get a break from the hassle of life for a few days. If you plan in advance, it’s very reasonable to get away for the last two weeks of the year—and if you haven’t done it in a while, perhaps you need to.