"Hands supporting the Golden Bridge" between the sky and Da Nang 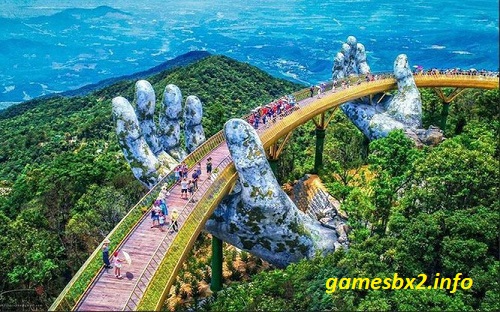 Golden Bridge is a new project in Thien Thai garden, in Ba Na Hills tourist area (Da Nang) which has just opened to welcome visitors in early June. Located halfway between the mountains, the bridge makes visitors surprised. Walking along the bridge, visitors will feel like walking in the clouds or like "stray into the realms of the future". 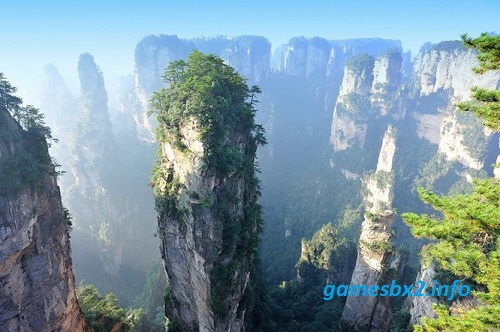 Located in the northwest of Hunan Province, China, Zhangjiajie National Forest (also known as Zhangjiajie) is one of the most magical national parks in China. With about 300 columns of sandstone rising from the air of all shapes, it is estimated to be over 380 million years old. 98% of the forest is covered with vegetation and is home to over 700 animals. With a subtropical climate in Asia, warm in the winter and cool in the summer make it an ideal destination for any tourist visiting the year round. Lake Hamilton was formed thousands of years ago, when natural erosion continuously collapsed the dome of an underground river, creating beautiful waterfalls that led to turquoise waters. It is truly a wonder of the city of Austin. An unforgettable swimming experience for sure for the visitors.