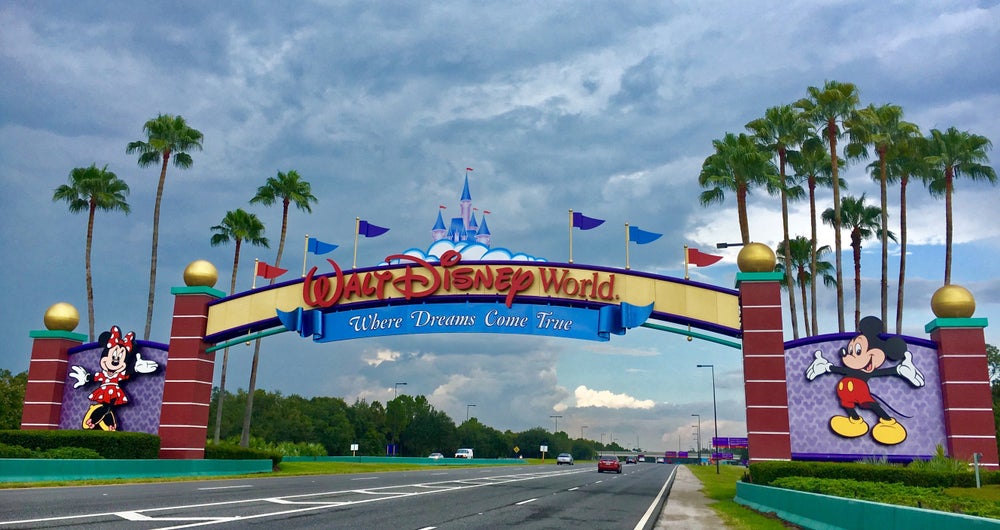 Walt Disney was a legend, both in his lifetime and well beyond it.

His name is synonymous with many well-loved Disney movies that span many decades and multiple generations. He was also the curator of magical things in real life too, which you can find at Disney World.

As well as being a creative and an inventor, Walt Disney, was a fan of animation, which can be seen in all of his movies. In fact, he was so passionate about this side of creativity that he helped develop many cutting-edge animation techniques that are relevant even today.

With the excitement of Disney and his magical world in mind, let’s take a look at the new Disney World park attractions you get to enjoy this summer.

1.     Mickey and Minnie: A Surprise Celebration

One of the newest additions to the attractions you can enjoy at Disney World is Mickey and Minnie’s Surprise Celebration. This is a chance to meet the iconic couple dressed up in birthday costumes in a move it, shake it type of street dance party.

Each afternoon Mickey and Minnie will be dancing in the evening close to Cinderella Castle where you can also boogie to classic Mickey Mouse songs. 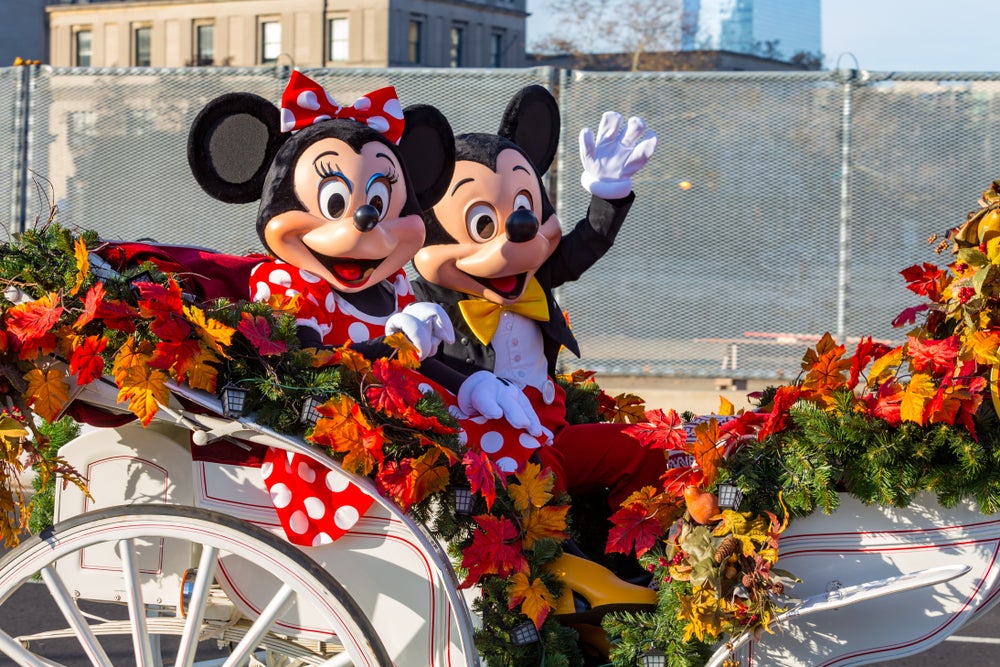 This year is all about the classic, iconic duo that is the universal symbol for Disney. In the coming months, you can expect to enjoy the first ever Mickey Mouse ride that will bring the creative and whimsy styling of the Disney brand to life.

You can anticipate mind-blowing visuals with this ride as you travel throughout a zany adventure wonderland, with Donald, Goofy, and Daisy bringing up the rear.

With the live-action feature film coming out this year, it’s only fitting that Disney World would include the Lion King characters in their latest attraction. This one is similar to Mickey and Minnie’s surprise celebration, except with Lion King characters, so expect to dance alongside Timon and Pumba.

If you’re someone who appreciates how they connect all of the attractions within the magical world of Disney, then you’re going to want to know about the new Disney Skyliner. This monorail is opening later this year and is going to connect four Disney World resort hotels to their respective theme parks, as well as providing breathtaking views.

Disney’s Skyliner even comes with character-themed gondolas so you can get into the Disney spirit before you’re even at the park.

A Walt Disney World hotel called the Riviera Resort is supposed to be opening later this year that will have nightly fireworks as well as creative touches from Walt Disney’s personal travels, as well as the Disney Skyliner that we’ve touched on already.

The world of Disney is a magical place, which is why they’re always busy behind the scenes cooking up the next attraction for you to enjoy when the sun comes out.

Now that you know everything to expect from a summer at Disney World, you can book the trip, pack the car and make the most of every moment while you’re in the wonderful world of Disney.