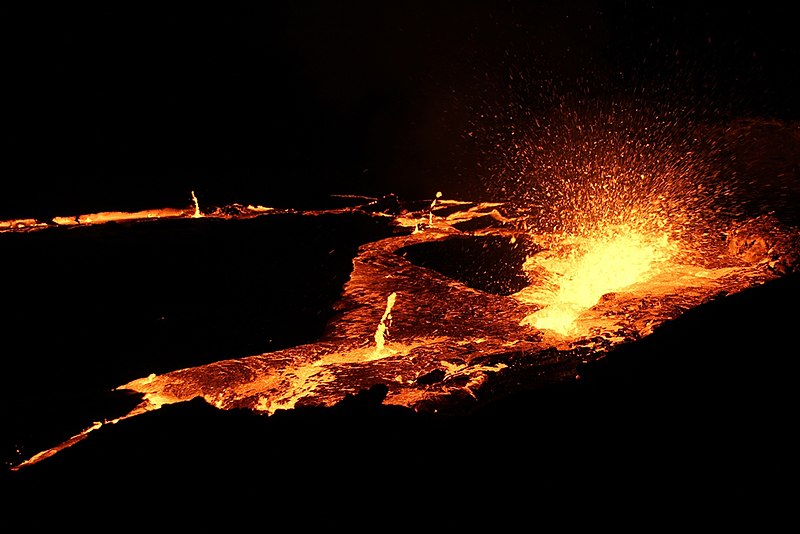 The European Council on Tourism and Trade, an association of Europe's official tourism organizations, has picked Ethiopia as this year's best destination. That should come as no great surprise to Gumbo readers who have been following Lestertheinvestor's continuing series of blogs here on TravelGumbo!

Ethiopia was praised for its work in preserving historic sites and endangered wildlife, as well as for its unusual highlights, including The country’s highlights include the monolithic rock-hewn churches at Lalibela; the Simien Mountains National Park (a UNESCO World Heritage Site that shelters a number of endangered species, including Ethiopian wolf and walia ibex); and the Danakil Depression, which features sulphur and salt lakes.

In its application for the award, Ethiopia pointed out the importance that tourist spending plays in its plans to eradicate poverty.