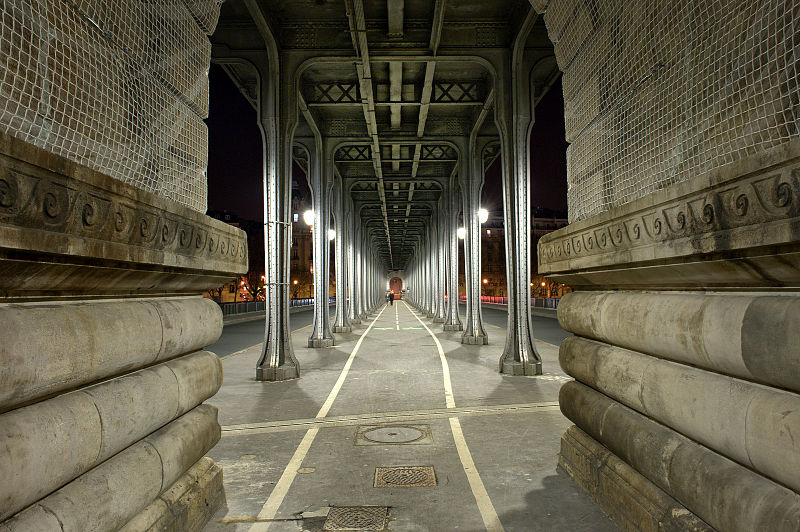 Everyone (almost, anyway) has a favorite Paris movie scene—after all, so many movies have been shot there!

TheLocal.fr has published the details for 10 of the best known, including scenes from Amelie and Midnight in Paris, complete with the real locations. You might be surprised to learn, for instance, that Amelie's cafe really is in Montmartre, while the church steps that feature in Woody Allen's Midnight in Paris are far away on the Left Bank, behind the Pantheon. You also get a Sarah Jessica Parker/Chris Noth kiss on the bridge that later became more famous for love locks than lip-locks.

There's even a link to a company that provides guided tours of Paris movie scenes. If you'd like to go there directly, it's called Set In Paris. If you'd rather hunt up scenes on your own, there's a world-wide guide to movie locations that allows you to search by city or by actors and directors. For that, check out movie-locations .com