While Venice continues to recover from its recent heavy flooding, and to see new protests over tourism and cruise ships, it remains both united and divided over the issue of splitting the original island city from its mainland suburbs.

In a referendum last week, 66% voted to create separate municipalities for the old city and for Mestre, its mainland industrial area. However, the vote will have no effect, because the referendum requires participation by 50% of the eligible voters, and only 22% turned out—the lowest turnout ever of the five times the city has voted on the issue since 1979.

Voting was much heavier on the islands than the mainland, and the vote for separation was more uniform on the islands, while mainland areas split. Propoonents of splitting the city, which was joined together in 1926 under Mussolini, argue that attention to the historic core deprives post-industrial and poor Mestre of investment and attention, and that the island city also suffers when its specific problems are part of a broader set of issues. 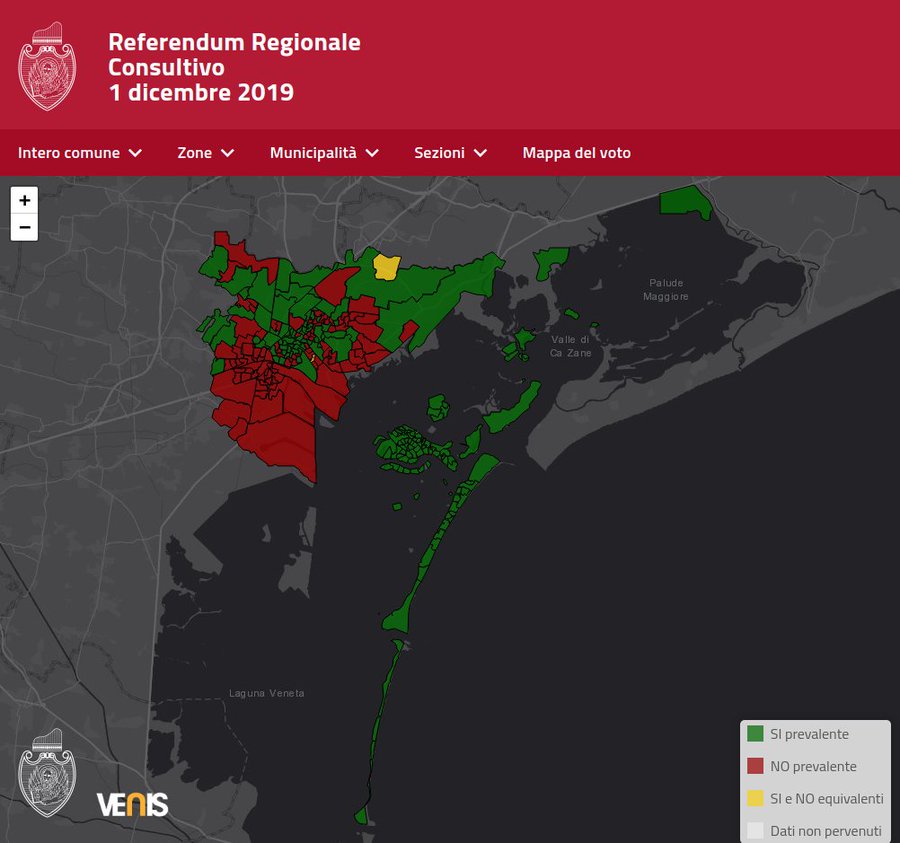 In my trips to Sri Lanka, this was a place I'd missed and frankly had not heard of before. Thanks for sharing these great photos and...
8 hours ago

I enjoyed this article. It bought back memories of when I visited a coffee plantation in Guatemala. Your photos are excellent too!
14 hours ago

Gumbo has returned to the town centre and taken this photo in a quiet side street. Where is he?
15 hours ago

Thanks a lot for your kind comment. You are right - Morocco is an interesting country with lots of fabulous sights.
1 day ago