There's a new virtual Van Gogh production soon to be available, but it's quite unlike all the proliferating 'virtual experiences' with flashing screens and swirling moving images.

But Lego's 'Starry Night' kit does have swirling images: It's a plastic-brick replica of the version of the famous scene that Van Gogh painted while being treated at an asylum in Saint-Remy, in France. Perhaps they will eventually reproduce the calmer version he painted months before.

When released next month, the kit (whose idea came from suggestions on a Lego public website) will sell for €170 and includes 2,316 blocks.

If you find original art more appealing, this version is in the Museum of Modern Art in New York, while the other (below) is at the Van Gogh Museum in Amsterdam. 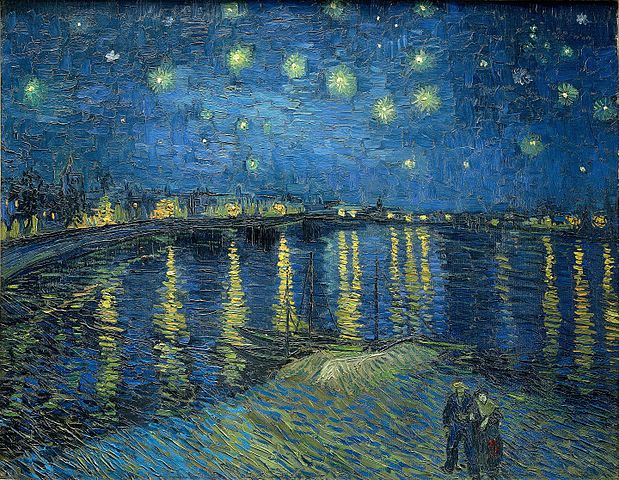