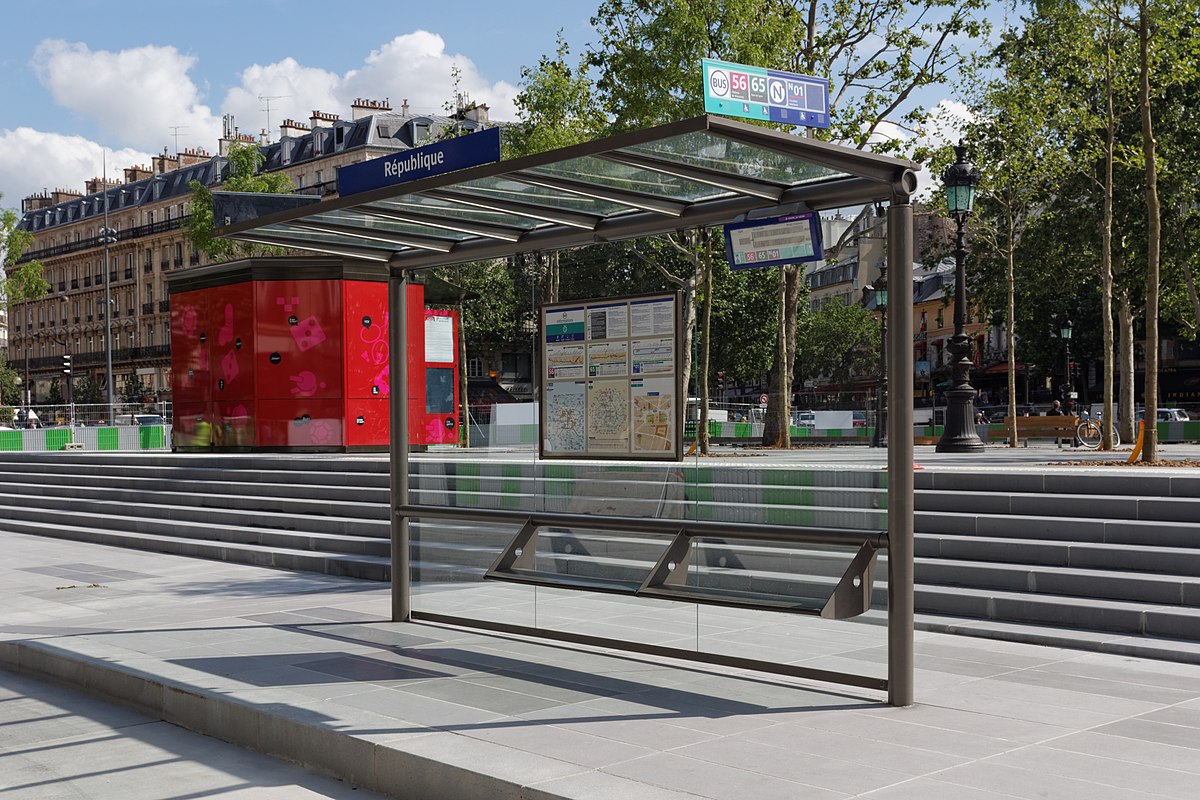 Protests by taxi drivers over the illegal but continuing "Uberpop" service and a 3-day strike planned by city bus drivers may tie traffic in knots and leave some visitors and locals stranded.

The bus drivers will be on strike from this evening (Wednesday) until Saturday morning. Drivers are protesting staffing cuts that they say have left them overworked to maintain service.

Taxi drivers are angry over competition from Uberpop, which allows unlicensed ordinary drivers to act as taxis with their own cars. France, and several other countries, have banned the service, but French courts have allowed it to continue while appeals are heard. Cabbies' anger rose again when a court ruled against fining violators, and because the service was started in 3 more cities, despite the ban. MORE from TheLocal.fr