Prague's Central Station looks like most modern rail stations to arriving passengers who mostly come in through the late 1970s new terminal building, a no doubt efficient way to move people and trains. 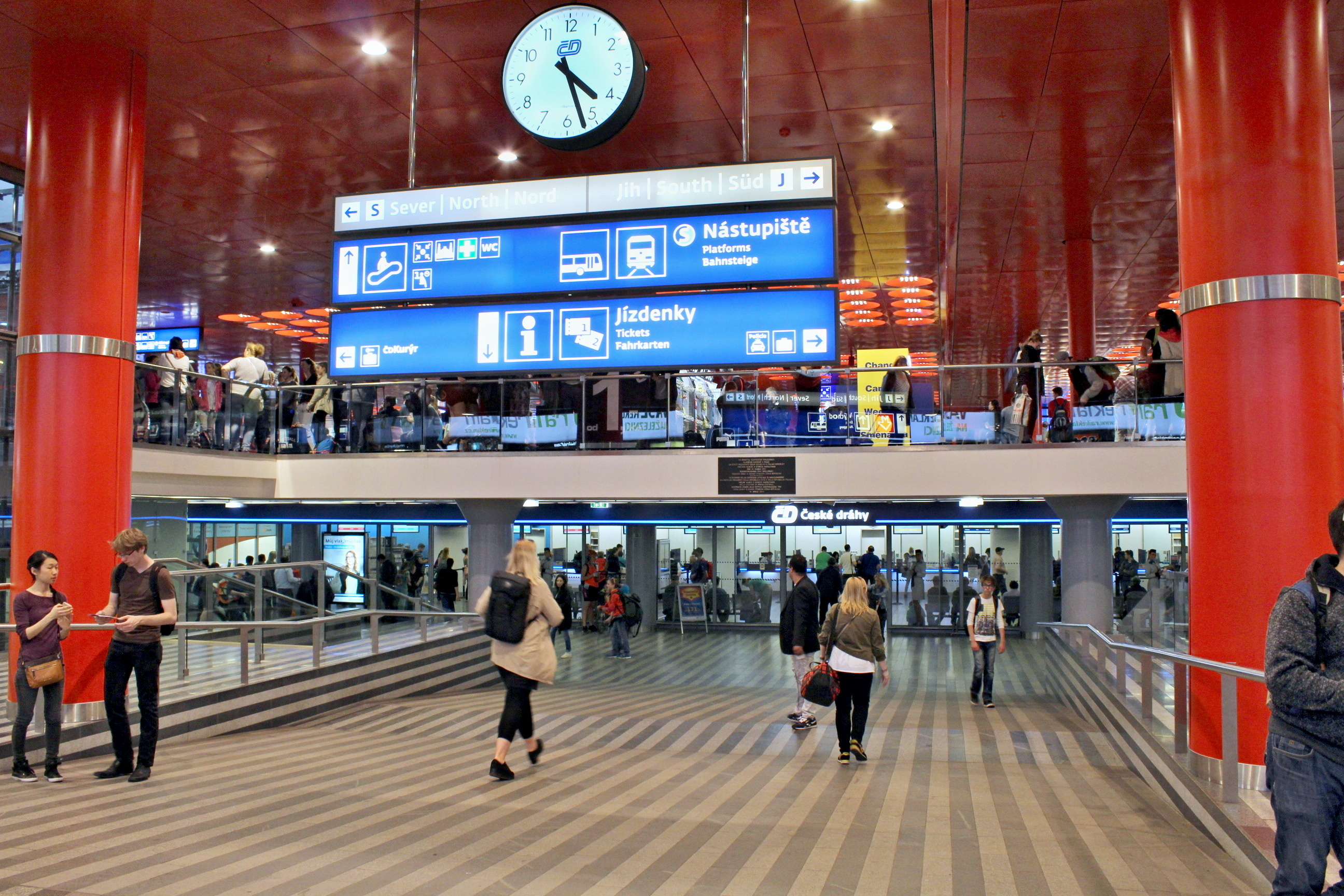 But it lacks the charm and the railroadness of the old Art Nouveau building from 1901 that is now largely hidden from view, unless you go to seek out some of the retail shops that have been installed there. Prague's motto since 1927, proclaiming it the 'Mother of Cities' is enshrined here. The date above it, October 28, 1918, is the date the Czechoslovak National Council proclaimed the country's independence from the former Austro-Hungarian Empire. Bits of new and old station can be seen in this exterior shot, and below it, two striking details from the facade. A beautiful example of finding Art in a living space. I much prefer finding this type of people's art than to be directed to a place where it's chosen for me. Similar to the Moscow Underground Railway.

6/18/204:18 PM
❤️ 0
Back To Top
Post
Manage Blog Post
In my trips to Sri Lanka, this was a place I'd missed and frankly had not heard of before. Thanks for sharing these great photos and...
1 hour ago

I enjoyed this article. It bought back memories of when I visited a coffee plantation in Guatemala. Your photos are excellent too!
7 hours ago

Gumbo has returned to the town centre and taken this photo in a quiet side street. Where is he?
8 hours ago

Thanks a lot for your kind comment. You are right - Morocco is an interesting country with lots of fabulous sights.
24 hours ago

Today Gumbo has got into his hire car and driven a short distance to this popular park. Any idea where it is?
1 day ago