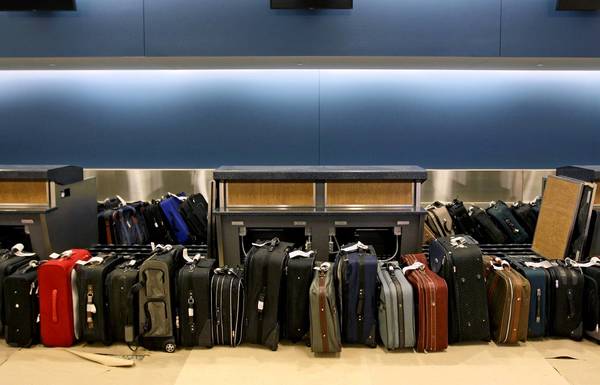 The luggage line-up...which ones will fit?

The public roared, and the lion has retreated, at least for now. When the International Air Transport Association, an organization of over 250 airlines, announced a plan last week for a uniform—and shrunken—size for carry-ons, the public response was nearly unanimously "No!"

Consumer advocates slammed the plan, called "Cabin OK," as a plan to force people to pay to check their now-sized bags or buy new luggage. Passengers complained they'd have to give up more than 20% of their packing space. And only a few airlines signed on to the idea, including exactly none of the major North American ones.

After a day or two, IATA spokespeople started speaking of "an ideal size, not a maximum," or a "suggestion." By yesterday, IATA was in full retreat, posting a statement on its website that says that IATA "...is pausing the rollout of its Cabin OK initiative and beginning a comprehensive reassessment in light of concerns expressed, primarily in North America. This will include further engagement with program participants, the IATA membership and key stakeholders."

Folks: This time, it appears, YOU were the "key stakeholders." Don't put down that stake until the vampire's dead!

That's good news!  But rather than saying airline consumers were a lion, I think I'd have used "the sheep have bleated -- loudly"

6/18/154:15 PM
❤️ 0
Back To Top
Post
Manage Blog Post
DrFumblefinger commented:
Here are your next puzzle clues from this week's destination of interest....