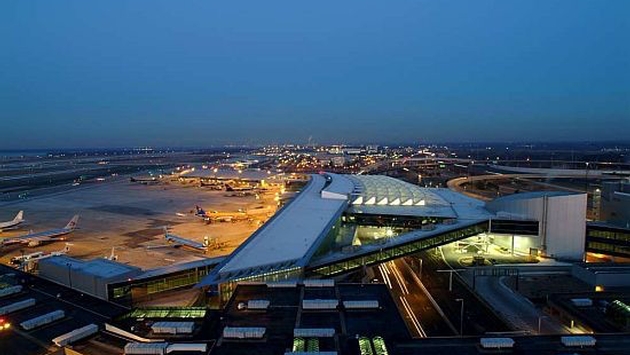 4/30/151:58 PM
❤️ 0
Back To Top
Post
Manage Blog Post
Professorabe commented:
I have avoided BA since the beginning of last year, after they treated us abysmally over cancelled flights at the start of the pandemic.