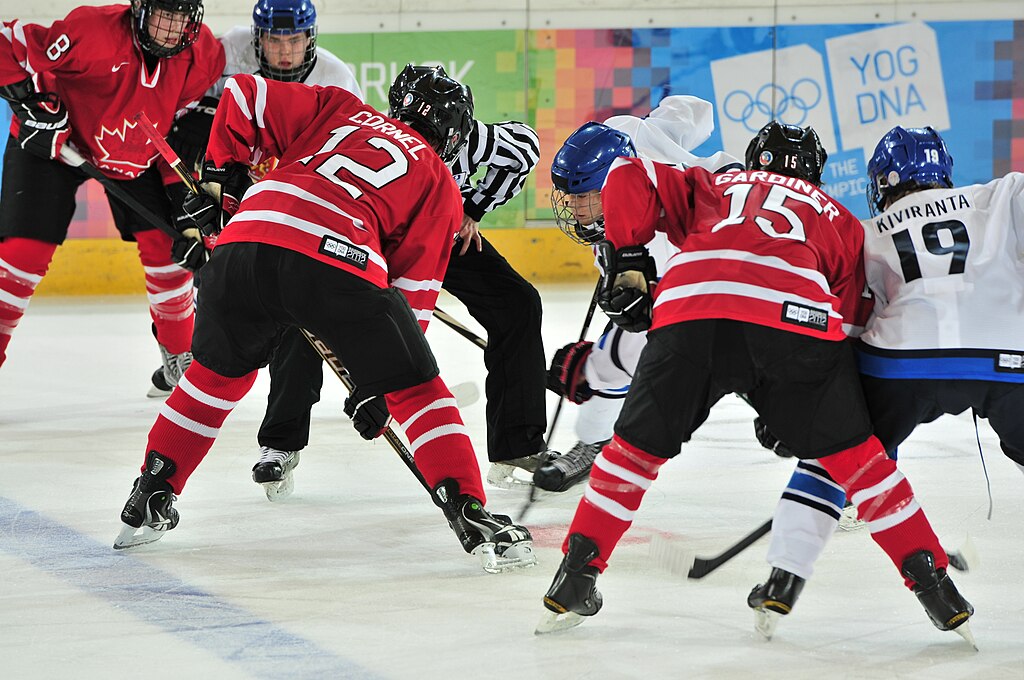 The Winter Youth Oympics—a relative youth itself, since the first was only held in 2012—will hold its 2020 games in Lausanne, Switzerland, home city of the Internatonal Olympic Committee. The runner-up was Brasov, Romania.

The games, featuring athletes who will then by 15-18 years old (they're now 10-13!) will take place January 10-19th. The second Youth Olympics will be held this coming February in Lillehammer, Norway. Over 1000 athletes are expected to participate in each year.

The IOC's evaluation committee said both cities were capable of handling the games, but gave top marks to Lausanne because it already has many Olympic-quality venues, and had a plan for temporary and demountable additions that would reduce cost and increase sustainability. MORE details from TheLocal.ch.