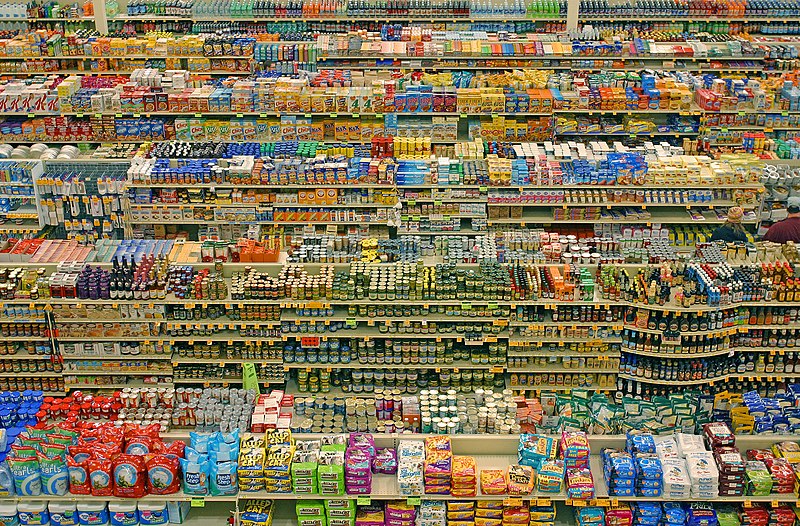 Travelers planning vacations in Europe quickly become aware that some countries are more expensive than others; plenty of us have suffered sticker shock in Scandinavia, but felt like kings in Portugal.

For restaurants and hotels, the area of most interest to travelers, the rankings will be no surprise, based on the above. Romania, Hungary and Bulgaria are cheapest, and the north end of the list is Denmark, Sweden and Finland.

There are websites devoted to helping people sort out the possibilities worldwide.  This is one I've found useful:

6/27/154:33 PM
❤️ 1
Back To Top
Post
Manage Blog Post
PHeymont commented:
Friday's here, with a pair of handsome modern lamps and a lighting fixture of a different sort indeed! If you think you've nailed it,...

Barry Barford commented:
Maybe the new owner can bring the prices down. The fares are eye-watering.

PHeymont commented:
UPDATE Over the past two weeks there has been a serious see-saw back and forth between the FAA and airlines on one side and the FCC and...

PHeymont commented:
More sculpture in today's clues, and they clearly dispel any doubts you may have had about what sort of place we're visiting...

PHeymont commented:
These two clues are the first if ten that will post here, two each day. Consider carefully, as first impressions may not tell the whole ...