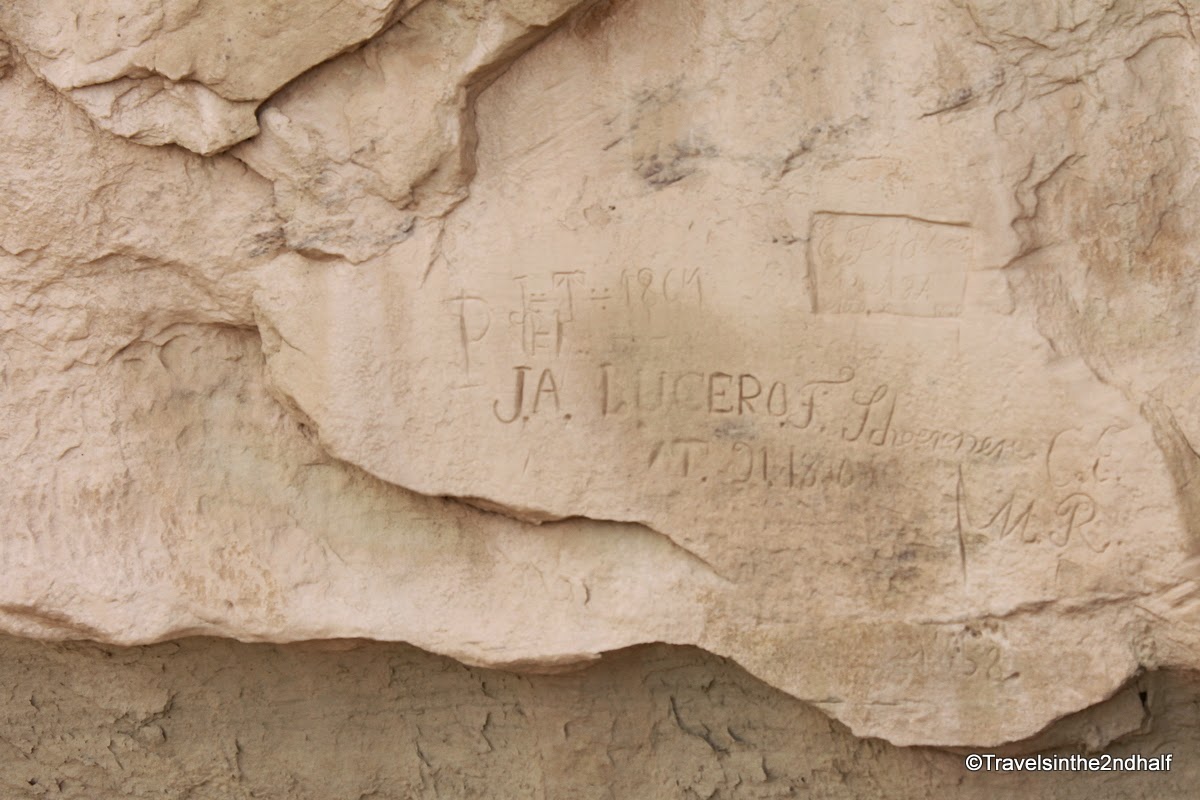 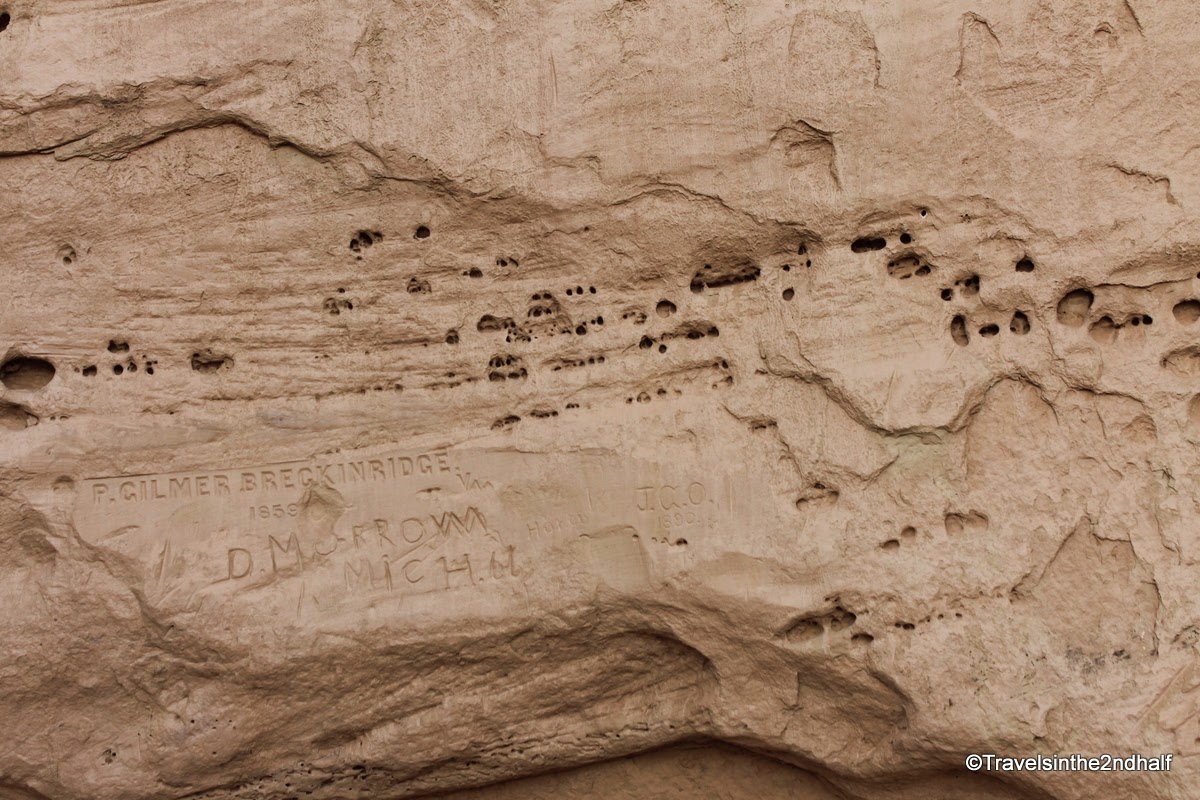 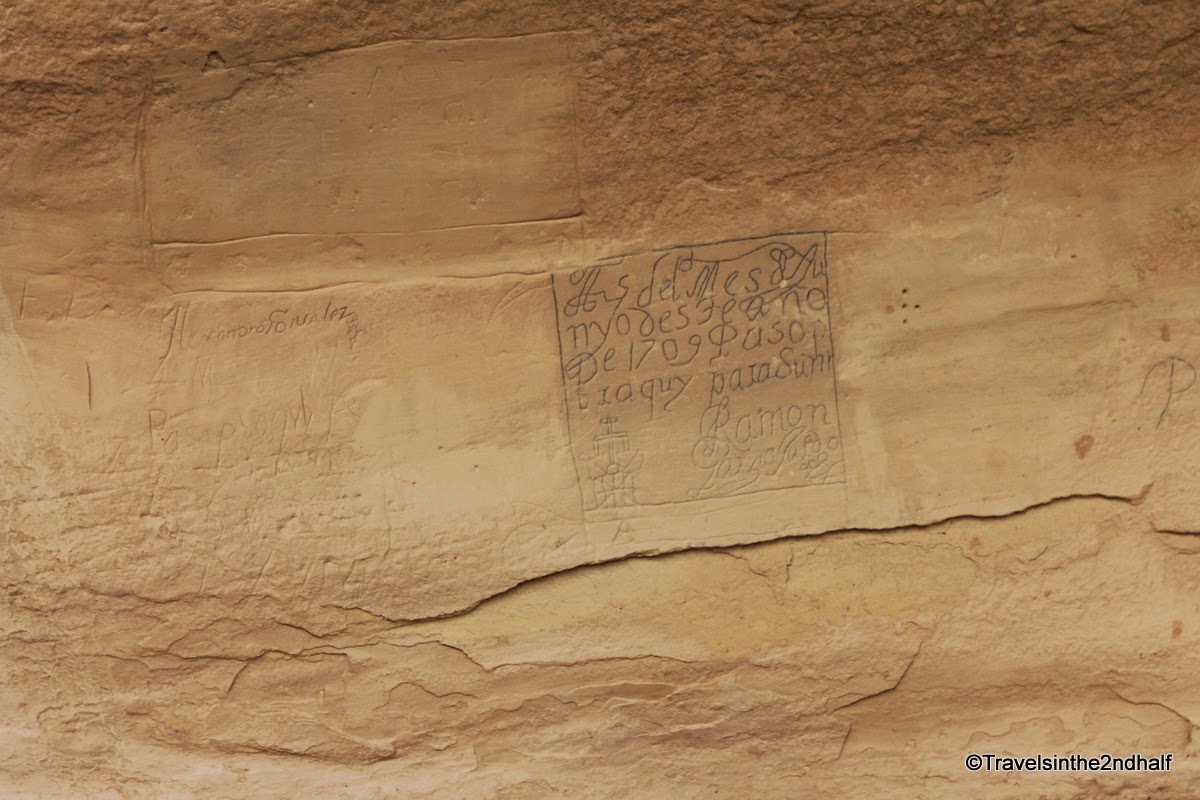 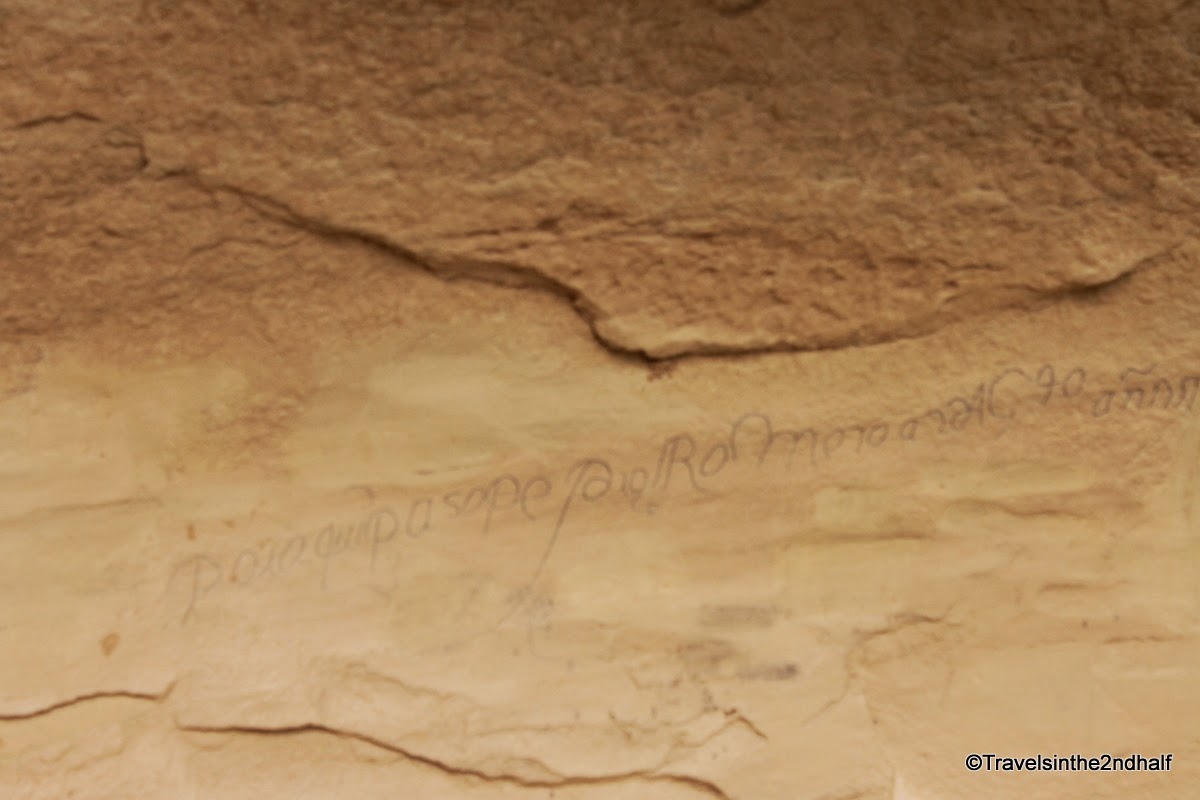 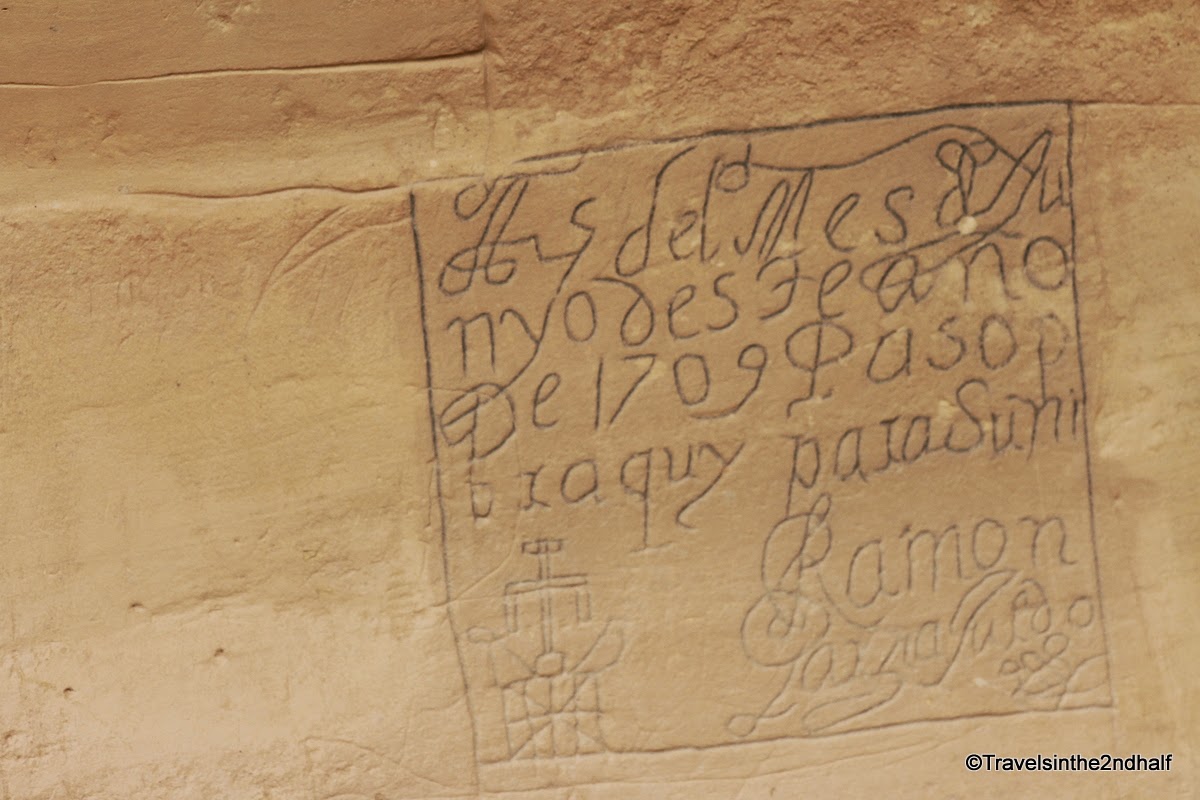 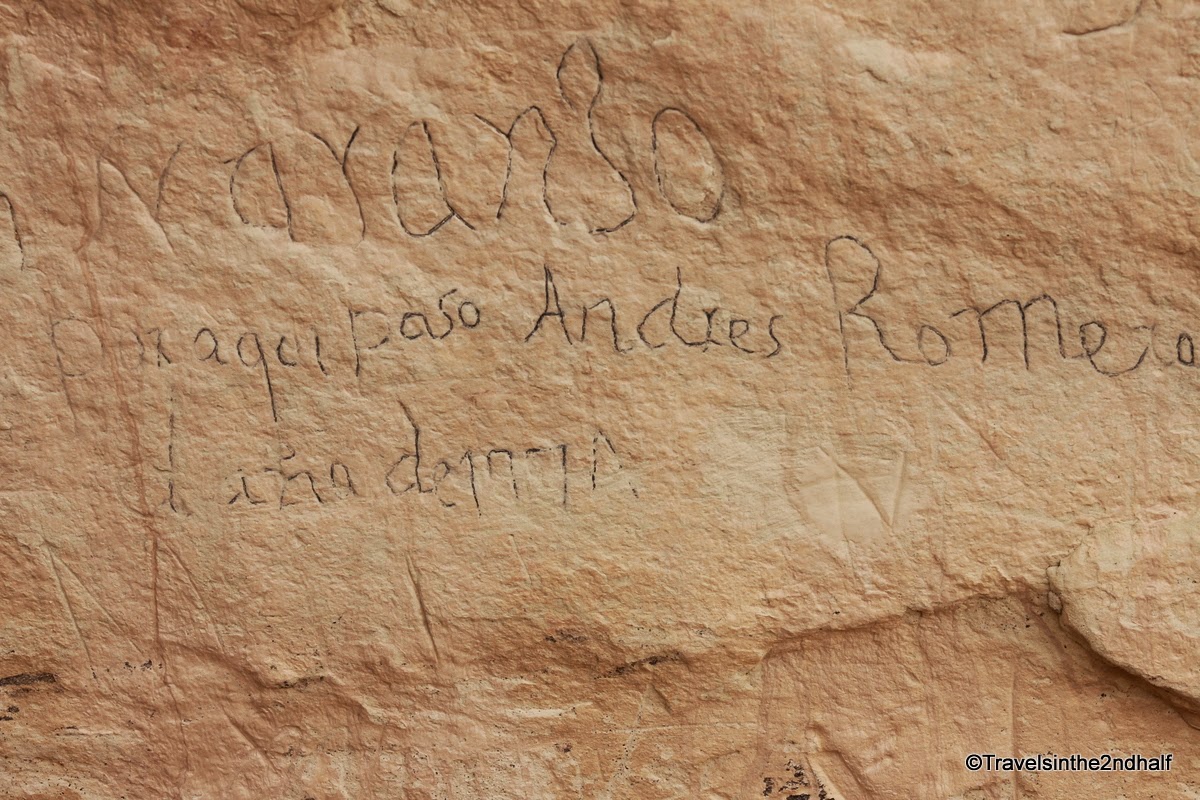 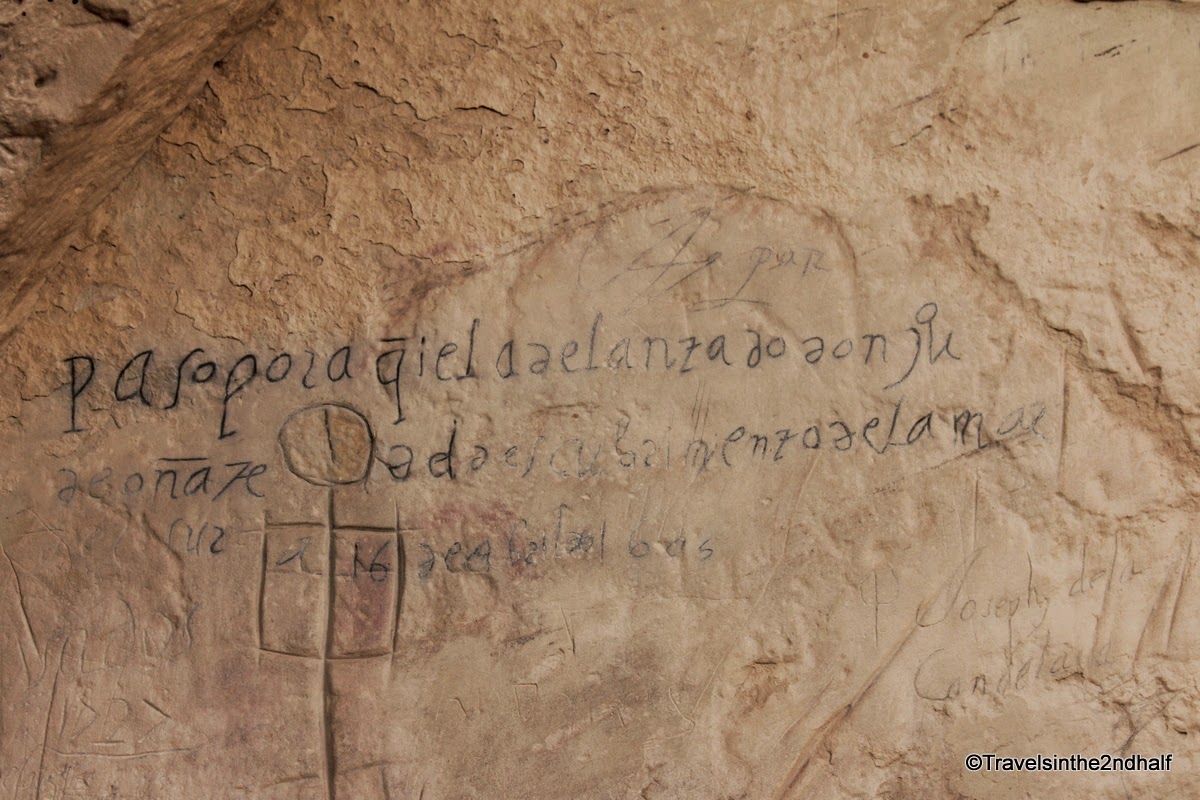 8/4/1412:55 PM
❤️ 1
Back To Top
Post
Manage Blog Post
PHeymont commented:
Wednesday clues are here... rich in detail, but maybe not so much in context! More clues every day to help you solve the mystery...