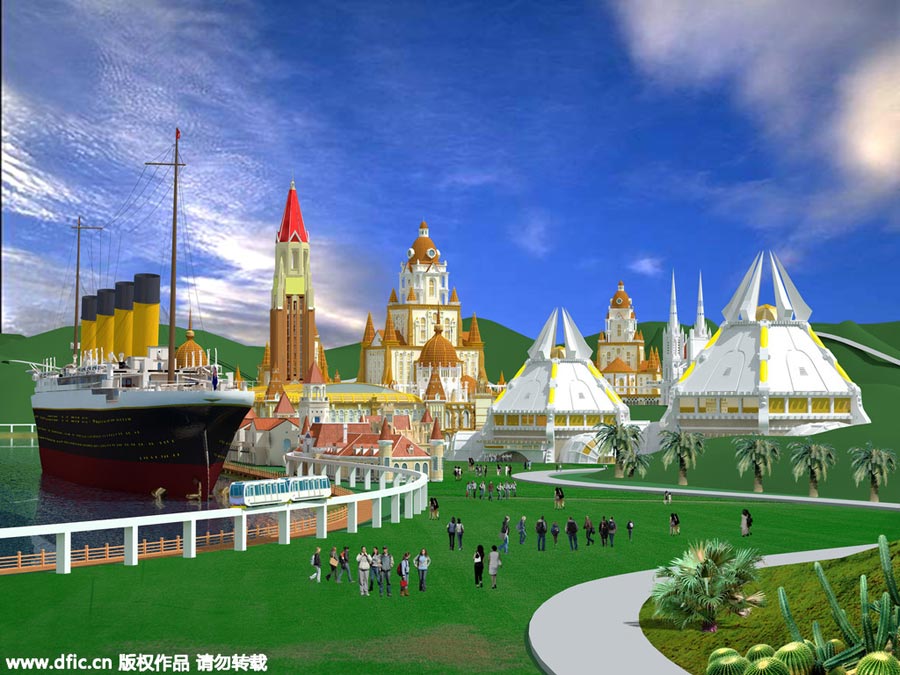 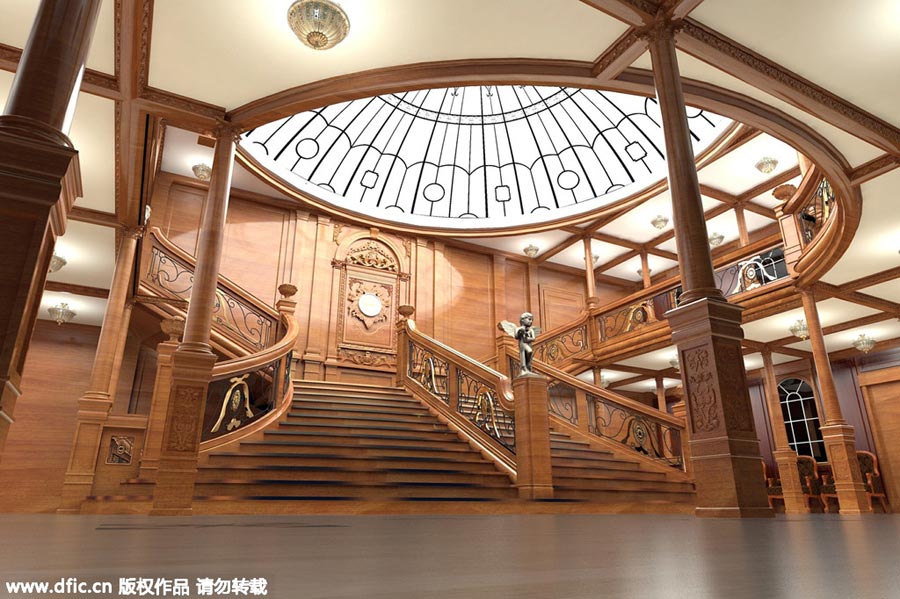 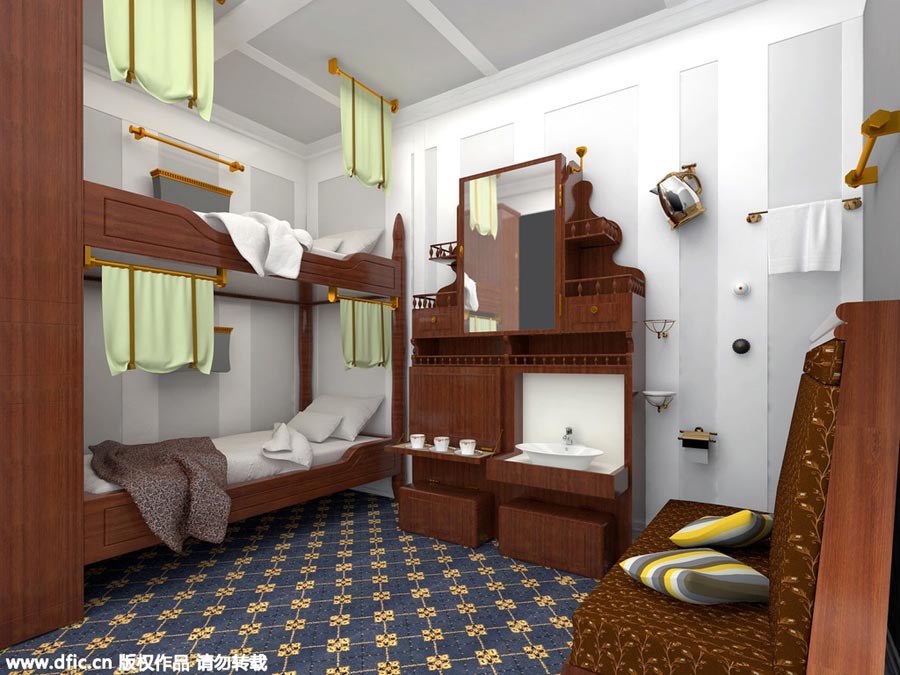 6/10/1510:20 AM
❤️ 0
Back To Top
Post
Manage Blog Post
DrFumblefinger commented:
Here are the final clues for this week's puzzle, including our first views of the exterior of the structure. Reveal goes up on Monday --...