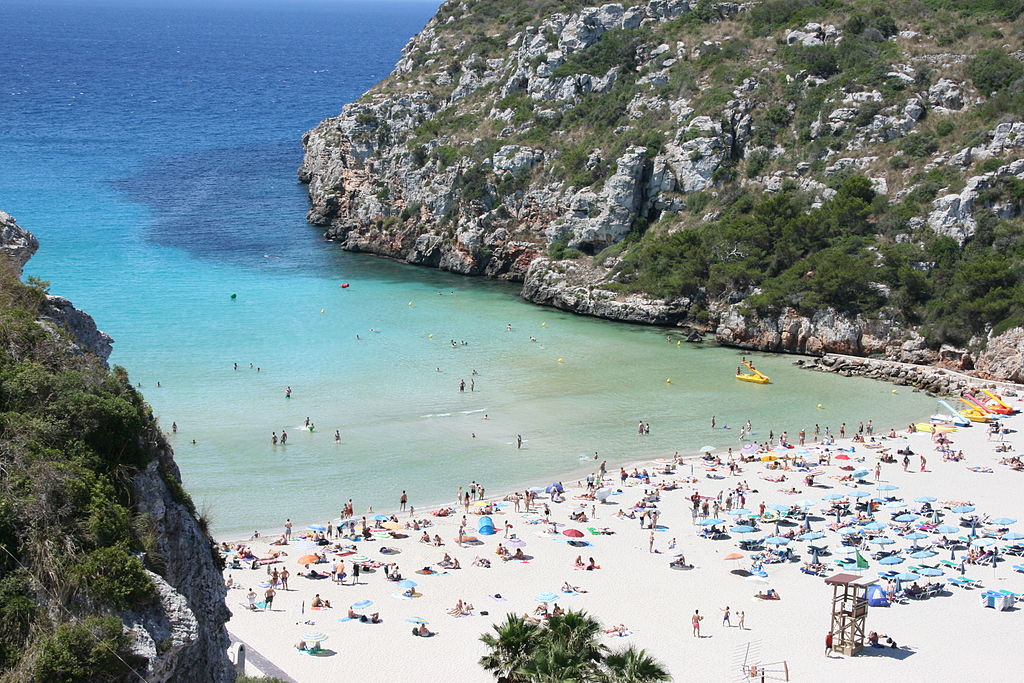 Crowded beaches mean money for hotels, restaurants, campgrounds and more, but officials in Spain's Canary Islands and Balearic Islands are starting to wonder how much might be too much. It's a theme  that's been echoed elsewhere, most recently by Barcelona's new mayor.

Fernando Clavijo, president of the Canary Islands, says he's concerned about the strain on the Islands' natural resources; about 13 million vacationers join the 2.1 million residents each season. Although tourism accounts for 30% of the Canaries' Gross Domestic Product, Clavijo says "We will have to work to make sure those who do visit still leave behind resources on the islands."

The Balearics, which include Mallorca and Menorca, have a population of about 1 million, with 14 million summer visitors, The local government there is considering both a top-number  limit on tourists, and an "eco-tax" on  hotels, similar to one that was in effect in the early 2000s.