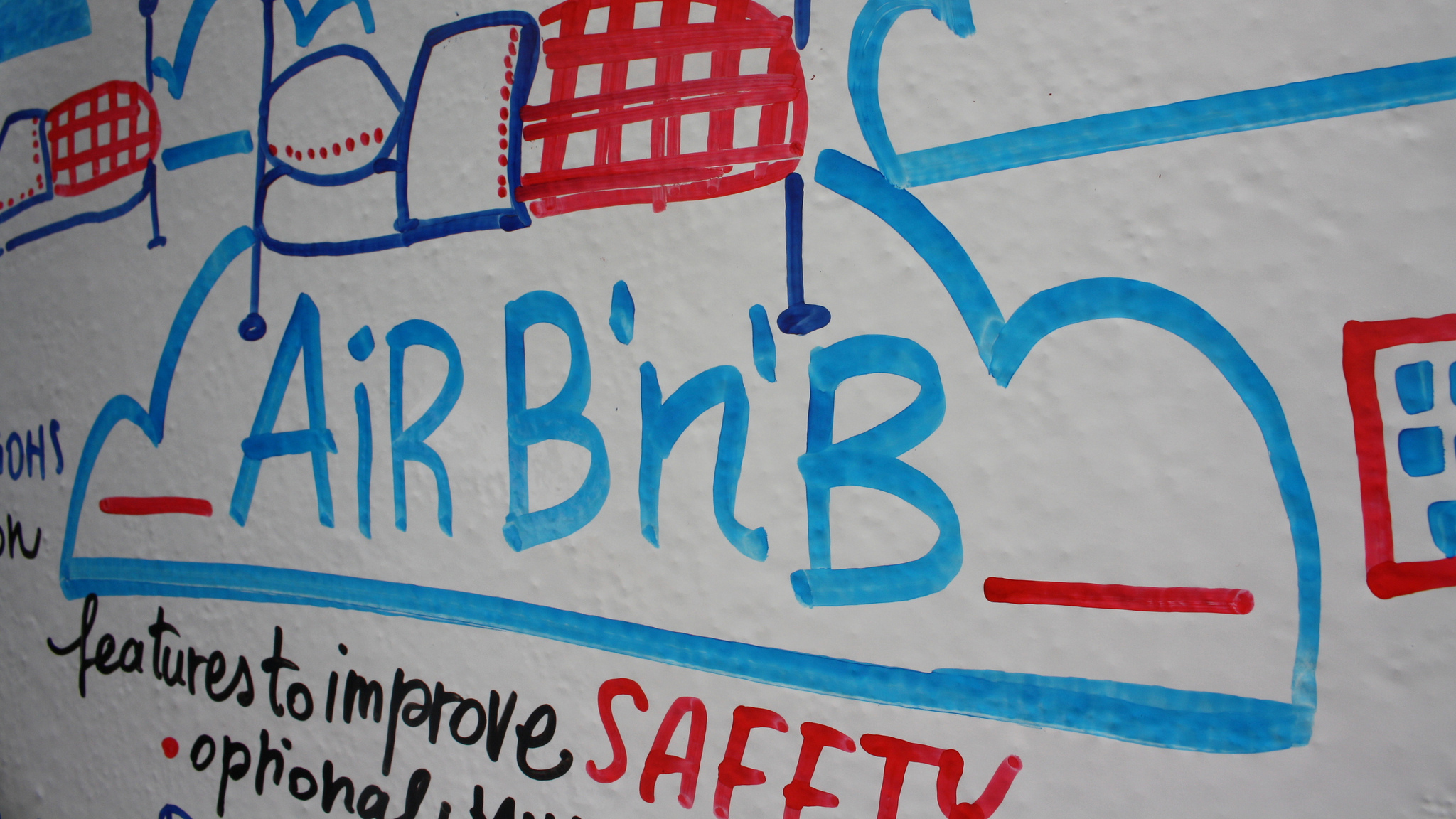 A relatively new scam has victimized a number of British vacation renters, and could be more widespread, but it's easy to avoid: Just follow Airbnb's rules about payments and messages.

A number of British holidayers reported to the Telegraph (UK)'s consumer correspondent that they had received what they believed were legitimate messages from their hosts, telling them that their credit card payments for their reservations had been turned down by the card issuer, and instructing them to send the money by international bank transfer.

Airbnb warns all users never to make payments outside Airbnb's payment portal, but the victims paid anyway, believing the requests were legitimate because the message included all the rental details—and they had followed Airbnb's other advice: keep all your messaging with the host through the Airbnb portal. Airbnb uses "anonymized" e-mail addresses so neither host nor guest has the actual address.

It appears that the faker uses phishing techniques to send the host an email that appears to come from Airbnb, asking him to verify account details. Using that information, the trickster then has access to enough information to send the guest—through the Airbnb message system—the demand for the cash transfer. Airbnb has now added an additional notice, next to each message thread, reminding "Never pay for your reservations outside the Airbnb website."

MORE from the Telegraph (UK)

In my experience, as a host with around 100 guest experiences behind me, I know people tend not to read either the listing thoroughly, likely relying on the photos, nor anything in the message threads other than what they're replying to.

I just had a look and there is, indeed, a warning on the messaging page as described above.  But it's in the same smallish print as the entire page so doesn't stand out, and is on the lower righthand part of the page with nothing to draw one's attention.  While I know the company is concerned, it appears to me it's more about reputation than anything, plus the excuse to no longer offer goodwill gestures in the form of credits to those who have been scammed.

It seems to be yet another example of the corporatization of a company that began with a far more consumer-friendly model.  I still like the opportunities they offer for accommodation but like their business persona far less.

Thanks for posting this. I was not aware of the scam but am glad to know about it. I use VRBO more often than AirBnB for no other reason than I got used to it. I suppose the same kind of scam could come through most of these 3rd party vendors. Thanks for the heads us.

I am probably one of the few people who does read the small print and the owner instructions when I rent a place. I treat rented apartments as if they belonged to close friends.

8/23/151:45 PM
❤️ 0
Back To Top
Post
Manage Blog Post
Professorabe commented:
The final clue shows you parts of the central area of our mystery location. Hopefully it is enough to confirm your hunches. Today is the...